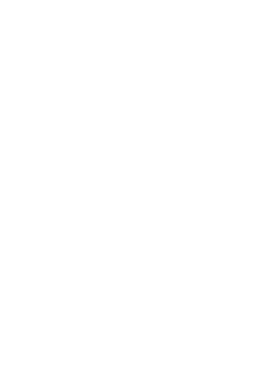 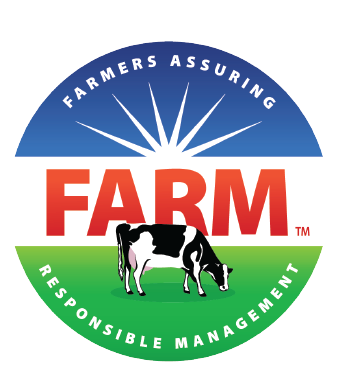 Sustainability has been central to Medeiros family dairies since Melvin Medeiros’s father came to California from the Portuguese Azores Islands 53 years ago. It wasn’t a word people were using – but the commitment was always there.

Dairy farming “was just about putting milk in a tank,” said Medeiros, 58, owner of the now-1,600 cow Medeiros Holsteins in Laton, CA, about 30 miles northwest of Visalia. “But as the business has progressed, and the industry has changed, so has the business model. Efficiencies came along the way. And with efficiencies we actually were creating less of a carbon footprint than we even knew we were doing.

It was a shrewd choice, given the wide range of approaches Medeiros Holsteins takes to sustainability. Take, for example, methane digesters. While digesters that turn organic waste into biofuels are becoming well-known as a powerful way to reducing dairy’s greenhouse gas footprint, they’re expensive, and they’re far from the only path to sustainability – and Medeiros doesn’t have one.

But little things – tweaks to farming practices, new technologies, effective use of data-driven management – add up to a lot, said Medeiros, who also participates in and receives guidance from the National Dairy Farmers Assuring Responsible Management (FARM) Program.

“We pay a lot more attention to what time of the year we’re moving manure around, because we all know, as the temperature rises, more methane is released from manure. We take a look at breeds of cattle, and I always laugh about this one, because I never thought I would be taking a look at breeds of cattle to make my farm more efficient or sustainable, but now we’re milking 45 of the herd with Jersey cattle because we feel that it’s less of a footprint. Less feed consumption, less water consumption. So less of a carbon footprint. And still returning the same value in that milk tank.

“You look at those little things. Some of the expansion that we did on the farm, out here in California, it’s popular to do flush alleys,” a way to move manure that uses large amounts of water, he said. “We went to scrape alleys because there’s less methane released from a scrape alley then there is from a flush alley.” 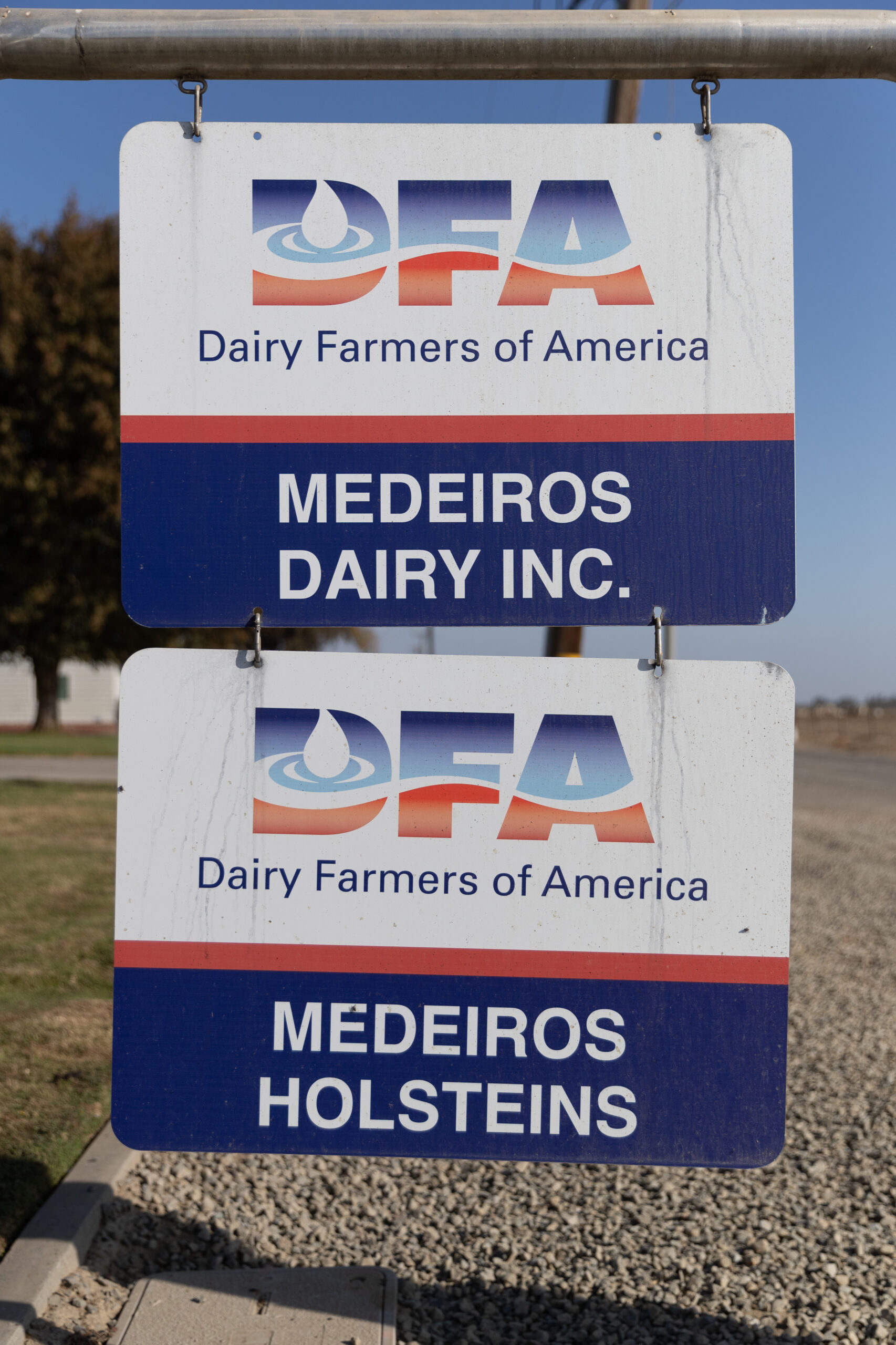 Access to feed additives that reduce animal emissions are another critical tool for sustainable dairying, he added. The climate gains made from efficient management proliferate — if you know where to look, he said.

“What’s the shortest path to get cows from one place to another? How do we irrigate our crops for water efficiency? How do we move water across the farm? Crop rotation — how we can utilize today’s technology, and biotech, and crops that are out there to absorb some of this nitrogen or phosphorous that we’re applying with our manures? What are drought-resistant crops we can plant?”

Sustainability questions often boil down to efficiency questions – and improvements in efficiency benefit both the planet and balance sheets. Dairy farms of all sizes, in all regions, can engage in practices that will benefit their farms while reaching dairy’s ambitious sustainability goals of a greenhouse gas-neutral dairy sector by 2050, he said.

Of course, creating efficient farms that sustain families as well as the planet requires a lot of work, he said.

To be economically as well as environmentally sustainable, big issues need to be resolved for western producers, Medeiros said: “Water is number one in California. Labor is probably number two. If we don’t address those two things out here, then this industry is not sustainable.”

But the climate challenge is one that can be met – and Medeiros said he’s hopeful that the next generation will be able to lead dairy in an innovative, exciting future. Along with his wife, Kelley, his oldest son, Melvin Jr., and his youngest, Kyle, are actively engaged in Medeiros Holsteins. His middle son, Cody, owns a cattle ranch and crop farm in Oregon and sells alfalfa to his parents, giving them a diversified feed source that’s climate-smart in its own right. 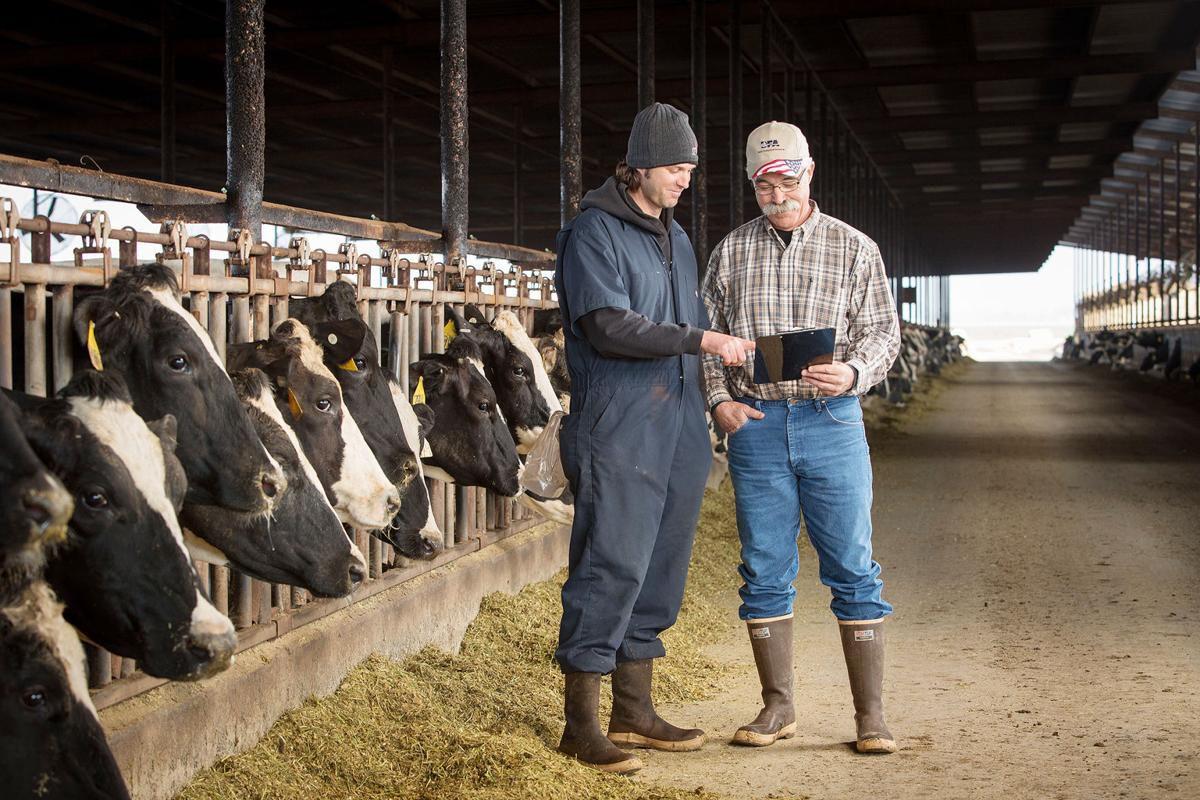 “Trying to envision what a dairy farm could look like in 2050, and where technology is going today, and the speed it’s going at — every tractor on the farm, every piece of machinery could be run by electricity. We’ll be supplying that energy either through solar, or methane, and dairy farms could be a net exporter of energy. That’s where I see it going, and that’s a positive thing.

“We have the capabilities of doing that. We’re going to need a little bit of resources to help us achieve all this. But it’s not a mountain that we can’t climb.”

U.S. dairy exports set new volume and value records again in 2022 despite rampant inflation and a host of other challenges to international trade. It was the third straight record year for volume and the second for value. Learn more: bit.ly/3HCrPcy pic.twitter.com/bZnyWjPowj Retweeted by National Milk Producers Federation 8 hours ago