NMPF Supports Rollback of Waters of the U.S. Regulation 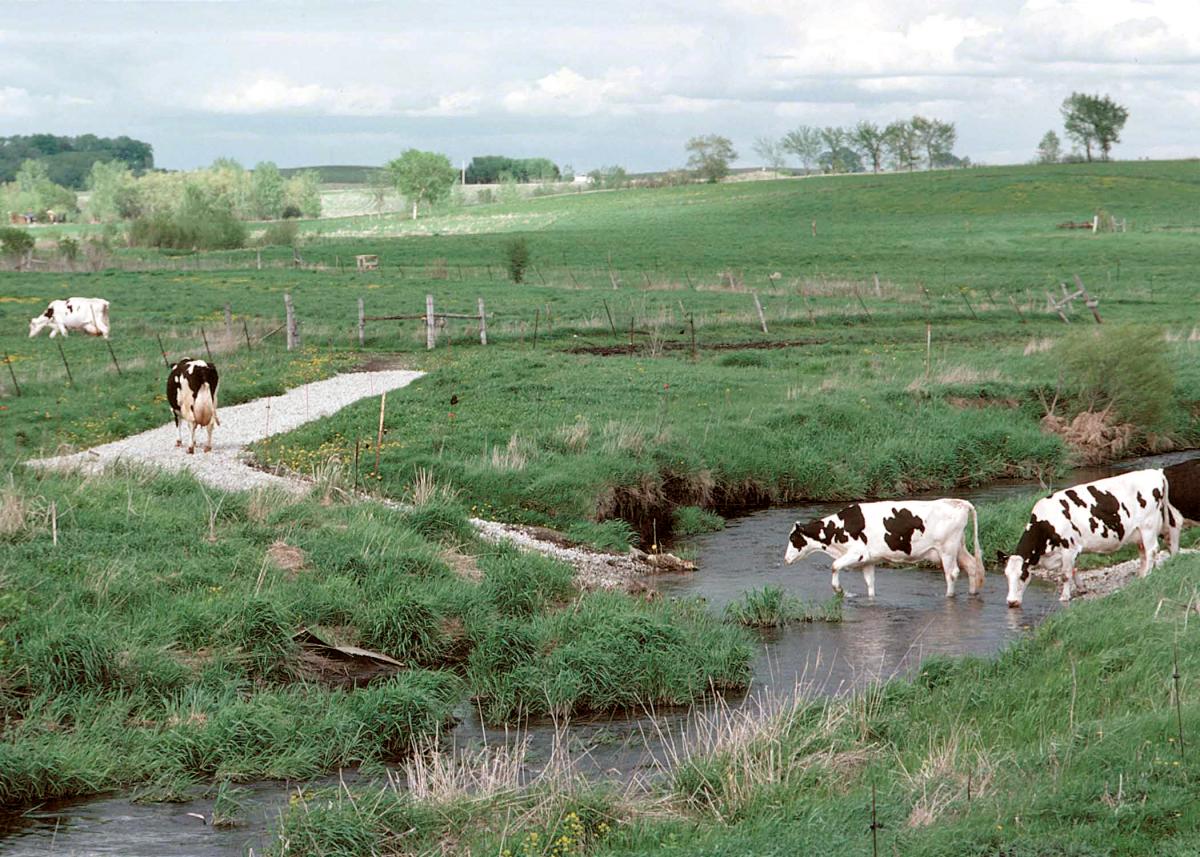 National Milk told the U.S. Environmental Protection Agency (EPA) last month that the dairy industry supports a two-step process to roll back the existing Waters of the U.S. (WOTUS) regulation and generate a new policy that provides farmers greater certainty in the future.

NMPF provided comments on Sept. 28 in support of rescinding the 2015 rule so EPA can initiate a new regulatory process defining and regulating groundwater sources. Rescinding the 2015 policy – which is currently not being enforced because an appeals court suspended it last year, pending the outcome of several lawsuits – is the first step in a two-part process. Next, EPA needs to propose a new rule that conforms to the various Supreme Court cases impacting definitions for what is considered a water of the U.S.  In NMPF’s comments, the organization said that EPA and the Army Corps will need to clarify some of the terms and definitions in the 2015 rule, such as “adjacent,” “floodplain” and “significant nexus.”

NMPF has continuously supported efforts by the Trump Administration since January to restart the regulatory process behind the controversial 2015 Waters of the U.S. (WOTUS) rule.

“A fresh start and a more reasonable approach that complies with past Supreme Court rulings will be in the best interests of the environment and dairy farmers,” said Jamie Jonker, NMPF vice president for sustainability and scientific affairs, in comments to EPA.  “We are committed to working with the EPA and the Army Corps of Engineers to find effective ways to protect America’s water supplies.”

USDEC's Nick Gardner reaffirmed U.S. dairy's commitment to #GHGneutrality today at #DairySustainabilityAlliance. "Although the world's focus is now squarely on methane, the U.S. dairy industry has prioritized methane for more than a decade -- something we should be proud of." pic.twitter.com/DBIyneK5Vx Retweeted by National Milk Producers Federation 20 mins ago