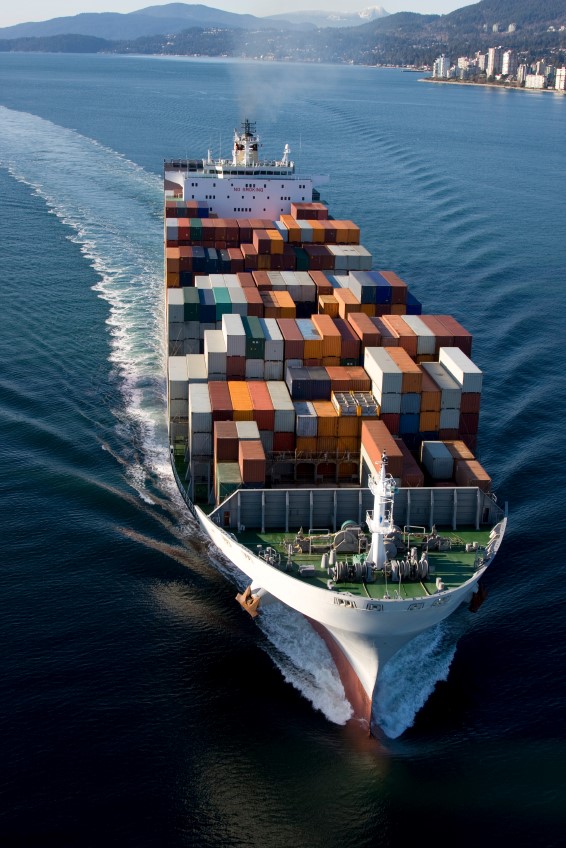 As Trans-Pacific Partnership negotiations headed into their final stage, NMPF, the U.S. Dairy Export Council and the International Dairy Foods Association jointly expressed concern that industries in competing countries are counting on the United States to deliver export gains for all nations, rather than relying on their own governments to secure concessions in the trade agreement.

The groups said it is crucial for the U.S. to prioritize delivery of benefits to the U.S. dairy industry. As a case in point, they cited the recently concluded Japan-Australia free trade agreement, which did little to open agricultural markets in Japan, and instead put the burden on U.S. negotiators to win agricultural concessions for all in the TPP.

“The Japan-Australia FTA is an excellent example of the negative impact such a dynamic can have on U.S. interests,” NMFP President and CEO Mulhern said. “Our competitors in other TPP countries must work with their own governments to secure market access rather than insisting that any gains secured by the United States in areas like agriculture be made broadly available to all.”

The three groups made their points in letters sent to U.S. Trade Representative Michael Froman and Agriculture Secretary Tom Vilsack.