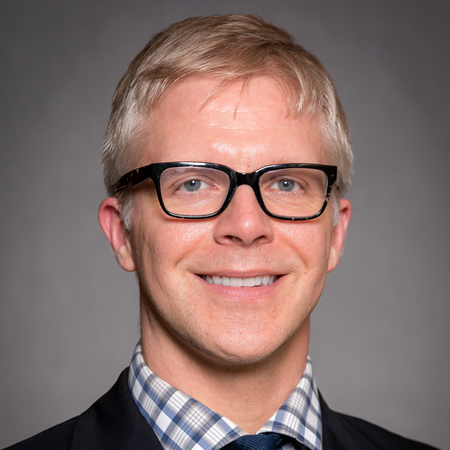 Alan Bjerga joined NMPF in October 2018 as its new Senior Vice President of Communications. In this role, he will lead NMPF’s communications efforts, focusing on media relations, marketing and digital storytelling. He previously worked at Bloomberg News as its lead writer on national farm policy issues, covering topics including the Farm Bill, agricultural trade and rural economics. His book on global hunger and food security, “Endless Appetites,” was published in 2011. Bjerga is a past president of the National Press Club in Washington, D.C., as well as the North American Agricultural Journalists.

It's both what's next and what's happening — and way more than a buzzword. Learn how AgTech helps farmers steward the land to preserve it for generations to come. bit.ly/3b88l0o Retweeted by National Milk Producers Federation 16 hours ago