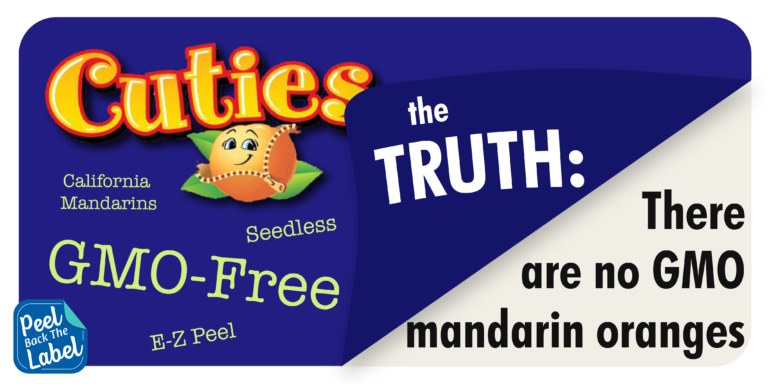 NMPF’s “Peel Back the Label” campaign, launched earlier this year to reveal how some food companies employ misleading product labeling tactics, has unveiled five more examples of this fear-based marketing trend designed to increase their sales and confuse consumers.

The five additions range from including “non-GMO” labels on their products – even though no genetically modified version exists – to using “no added hormone” labels on poultry products when federal law already prohibits the addition of hormones to poultry. These companies join five of Peel Back the Label’s “bad actors,” which were unveiled when the campaign launched last month: Hunts, Florida’s Natural, Dannon, Himalania Rock Salt and TruMoo. They can all be found on the Peel Back the Label website.

The new examples are:

“Fear shouldn’t be a factor when consumers are grocery shopping,” said NMPF President and CEO Jim Mulhern. “We are engaged in this effort because consumers deserve to know the truth behind the label. With Peel Back the Label, we will continue to help consumers by putting a spotlight on deceptive, fear-based marketing.”

Through the Peel Back the Label website, the campaign is giving consumers access to the tools they need to separate hype from fact as they work to make informed food decisions for their families. Since its launch, Peel Back the Label has grown its community of supporters in social media to more than 22,000.