No New Farm Bill Before Fall Elections, but Key Dairy Programs Will Continue 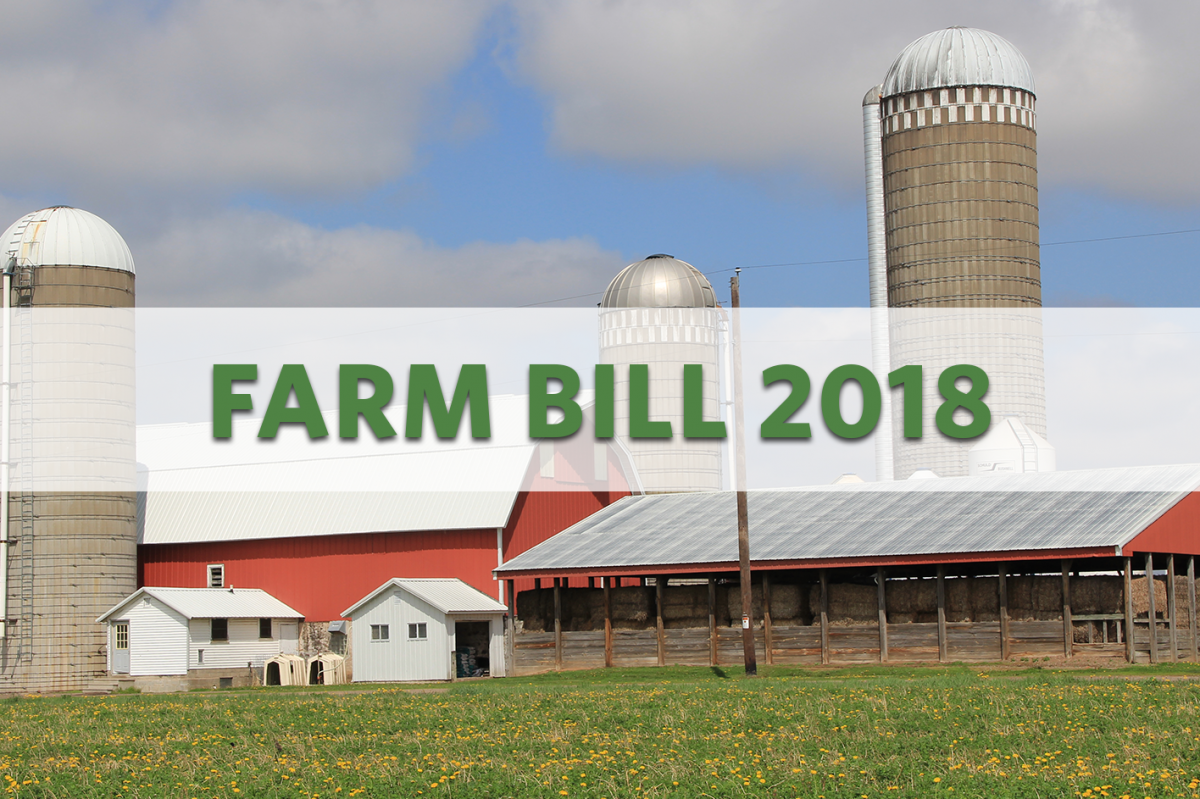 Congressional efforts to pass a new Farm Bill before Sept. 30 have failed, but several major programs, including the dairy Margin Protection Program, will continue until the end of the year. Negotiations over the bill will continue, even as of the House of Representatives has adjourned until after the midterm elections.

Leaders from both the House and Senate Agriculture Committees have been working to resolve differences between each chamber’s Farm Bill, including disagreements on nutrition, conservation and commodity policy changes. Dairy issues are not sticking points in the conference committee, although some differences exist in the House and Senate versions, including some provisions of the Margin Protection Program.

NMPF continues to work closely with the committee leaders on the dairy provisions and urges lawmakers to pass a new farm bill later this fall that reflects the best work from both chambers’ bills.

Should work on the Farm Bill not be completed before year’s end, Congress would need to pass an extension of the current farm bill to stave off the expiration of MPP. NMPF remains optimistic, however, that a final bill will be completed before 2019.