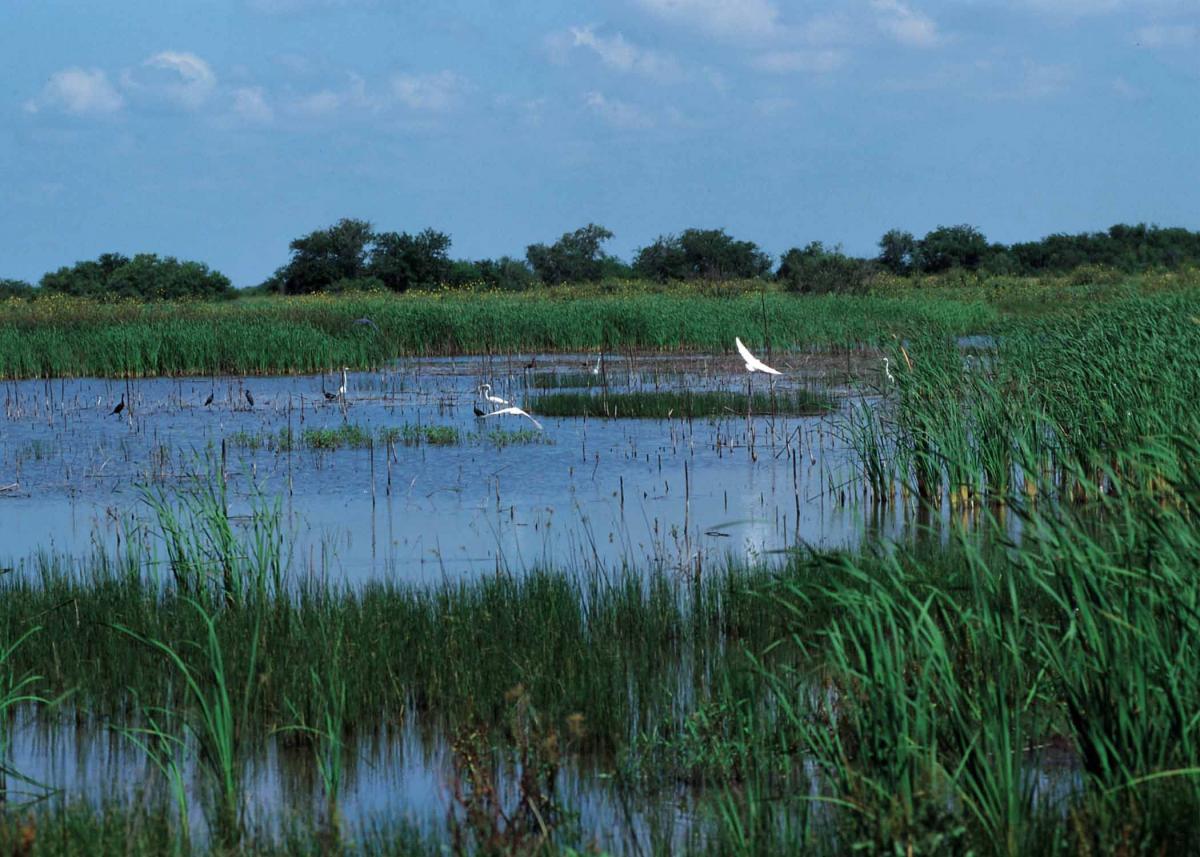 National Milk praised the Trump Administration in late February for its decision to begin rolling back the controversial Waters of the U.S. (WOTUS) rule, which expanded federal authority over certain waters and led to widespread concern from farmers about its ambiguity and potential for serious regulatory overreach.

“President Donald Trump’s decision today to rescind the Waters of the U.S. regulation is a welcome development for the nation’s dairy farmers, who have been concerned by the continuing lack of clarity and certainty generated by this policy,” said NMPF President and CEO Jim Mulhern in a statement. “This action signals that the Trump Administration recognizes we need to go back and rethink the entire process that led us to this point.”

The original WOTUS regulation, proposed in April 2014 by the U.S. Environmental Protection Agency (EPA) and the U.S. Army Corps of Engineers, included “navigable” waters, but was later expanded to include upstream waters and streams, which farmers often use for drainage and irrigation. NMPF was not satisfied with the EPA’s first attempt to develop the regulation, and supported efforts to halt its implementation. WOTUS has since been tangled up in litigation, with numerous lawsuits filed against the EPA by states and industry stakeholder groups. On Oct. 9, 2015, the U.S. Court of Appeals for the Sixth Circuit ordered a nationwide stay of implementation, and earlier this year, the U.S. Supreme Court halted it indefinitely to determine which courts have jurisdiction over the matter.

Trump’s executive order provides the opportunity to rewrite the regulation, Mulhern said, adding that NMPF and the dairy industry will work with EPA and Army Corps of Engineers to find a solution that maintains a healthy ecosystem while protecting farmers from regulatory confusion.

He said: “Clean water is central to healthy ecosystems, safe water supplies for human and animal consumption, and to the production of milk and other dairy products.”