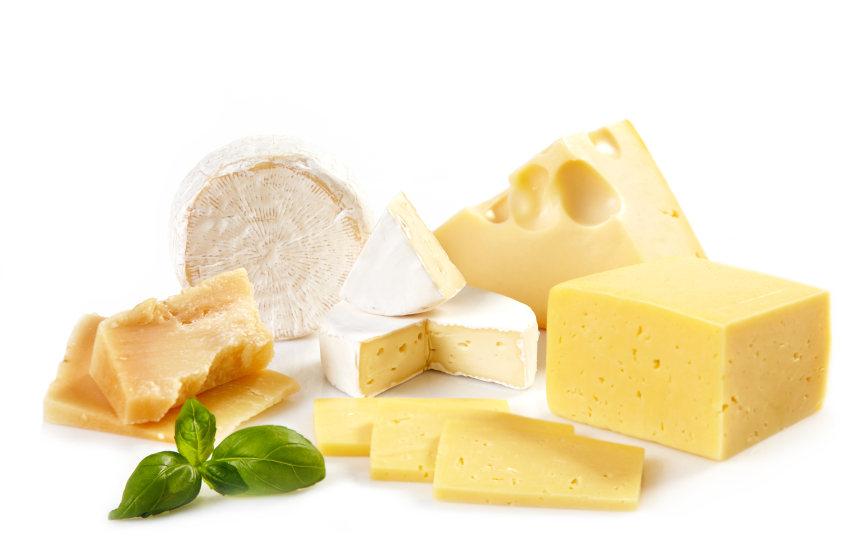 NMPF told government trade officials last month that Europe’s restrictions on the use of common food names are a continuing problem that needs attention from trade negotiators. NMPF shared comments with the U.S. Trade Representative’s (USTR) office as the USTR solicits information for an annual report identifying trade barriers to U.S. companies and products due to intellectual property laws in other countries.

National Milk told USTR that geographical indications – restricting the use of certain common names to certain parts of the world – is an abuse of intellectual property rights. NMPF endorsed a detailed, 25-page submission filed by the Consortium for Common Food Names cataloguing the European Union’s (EU) efforts to unjustly block U.S. companies from continuing to sell their American-made products using a variety of common food terms. NMPF said the EU’s actions are leading to harmful impacts on American companies, and bans on what types of products they can freely sell in a variety of countries around the world. NMPF said these results “are not collateral damage of the EU’s GI policy agenda. Rather, they are the express intent of the way in which the EU has pursued its GI agenda.”

In addition to protesting EU common food name efforts, NMPF expressed concerns to the USTR about the World Health Organization’s (WHO) food marketing guidelines for young children, developed last year. NMPF mounted a campaign in 2016 to protest WHO’s “Guidance on Ending the Inappropriate Promotion of Foods for Infants and Young Children” because it could have negative impacts on children, and was developed through a non-transparent process that did not fully address WHO members’ concerns.

NMPF noted that “[S]everal countries are poised to implement all or parts of the Guidance, without evidence it will improve nutrition for infants and young children. The text of the Guidance document runs contrary to long-standing dietary guidance issued by the WHO, the UN Food and Agriculture Organization (FAO), and national governments recommending that milk and other dairy products can contribute to a healthy, balanced diet for young children.”

NMPF urged USTR to “ensure that countries are not undermining child nutrition by imposing restrictions on milk and other nutritious dairy products and are abiding by their international commitments on trade and intellectual property.” NMPF will continue to champion the critical role that milk and other dairy products play in ensuring that children over age 1 are getting adequate nutrition and the best start in life, in keeping with pediatricians’ and nutritionists’ recommendations.