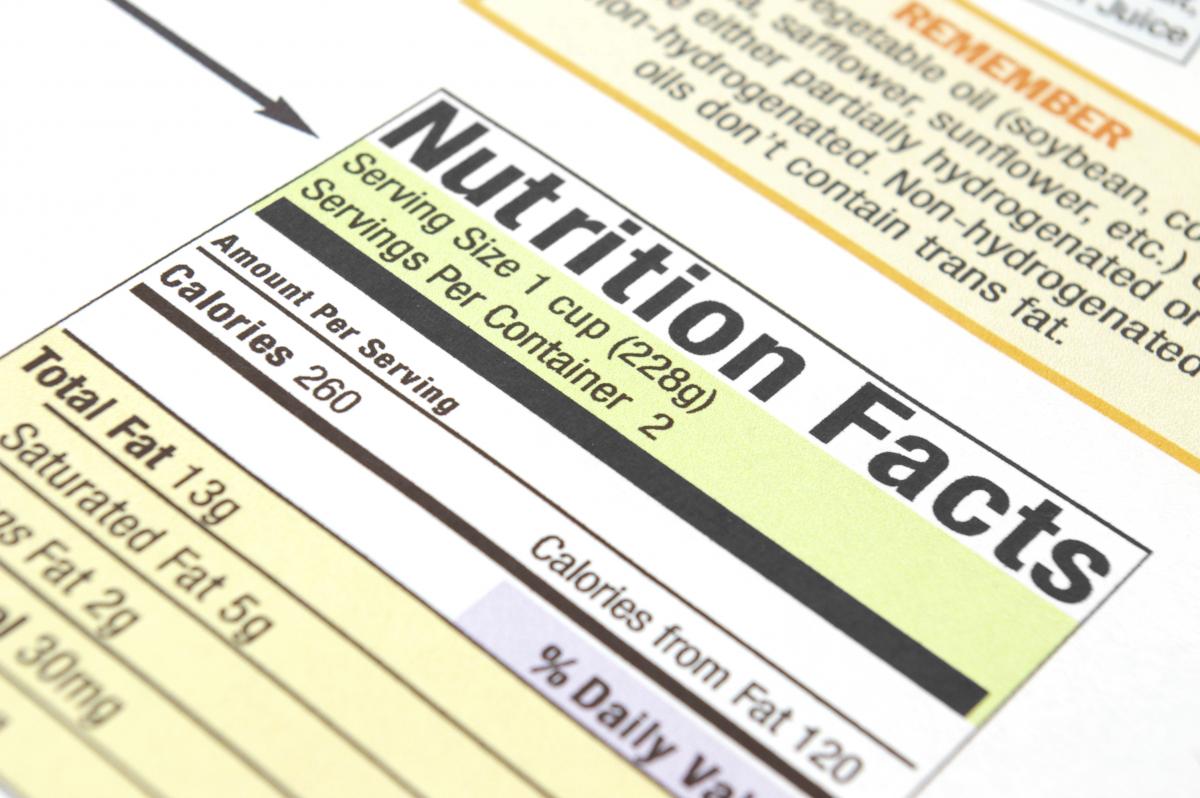 NMPF has expressed concern over a new labeling proposal that was submitted to the U.S. Food and Drug Administration (FDA) requesting the use of simple vitamin letter names on both the Nutrition Facts label and Ingredient Declaration lines.

The petition, submitted by DSM Nutritional Products, proposed simplifying the vitamin names and grouping them into a single “VITAMINS” line below the ingredient list. In submitted comments, NMPF said this grouping may be interpreted by consumers as a special “call-out” of the nutrients for which the food is a good or excellent source. NMPF suggested the issue needed to be explored further, and expressed concern that the proposal would encourage fortification by manufacturers rather than the consumption of naturally nutrient-dense foods.

For example, when comparing the vitamin declarations for whole milk and low-fat milk, the following would appear beneath the ingredient list as such:

Consumers could misinterpret this label as declaring that whole milk is not a source of Vitamin A because it is not noted in the vitamin declaration line. In fact, whole milk contains Vitamin A naturally, and low-fat milk is fortified to replace the Vitamin A lost when the milkfat is removed.

“This oversimplification may falsely boost the perceived healthfulness of a heavily fortified product, while minimizing the presence of naturally-occurring nutrients in nutrient-dense foods for which consumption is encouraged by dietary guidance,” NMPF said.

In its conclusion, NMPF suggested that FDA conduct consumer research on the perceptions of the labeling proposal, and that the agency go through formal rulemaking to obtain broad public comment before moving forward.