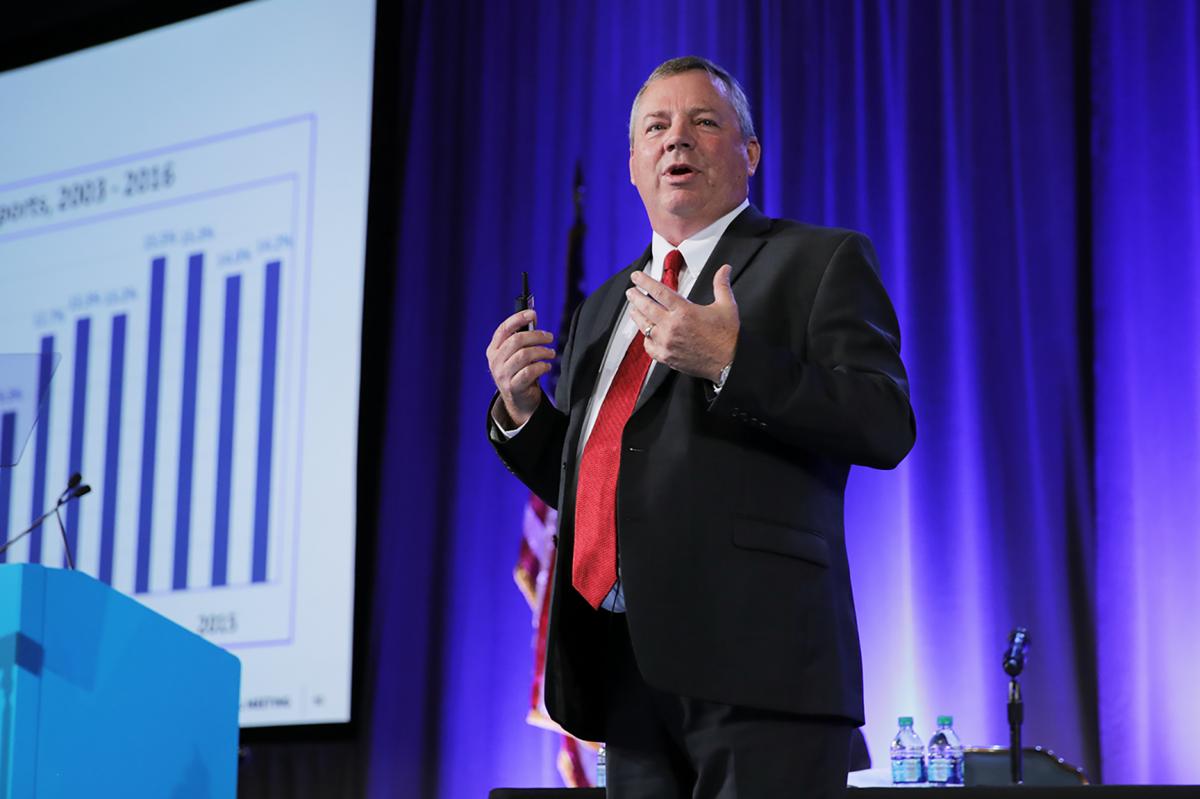 Strategies to create more opportunities for the U.S. dairy industry were a dominant theme as over 800 dairy producers, cooperative leaders and industry stakeholders gathered at the Disneyland Hotel in Anaheim, Calif., last month to attend National Milk’s 101st annual meeting, and the joint meeting of NMPF, the National Dairy Board and United Dairy Industry Association. about how. As marketing challenges abound, both domestically and internationally, attendees heard from their policy and promotion organizations about the importance of increased collaboration across the dairy community, pursuing innovative new marketing strategies, and promoting dairy’s critical role in people’s diets and its place in the supermarket.

This year’s meeting was themed “We Are Undeniably Dairy,” referencing the campaign launched earlier this year that celebrates dairy’s undeniable goodness in the areas of nutrition, sustainability and community involvement.

“We have to stop looking at other U.S. cooperatives as if we’re competitors,” said NMPF Chairman Randy Mooney in his opening remarks. “We have to recognize that in a globalized dairy market, our competitors are outside of America’s borders, and we have to work together to fight for a larger share of those markets.” Mooney said NMPF’s members need to find more ways to collaborate in the coming years. He said a visit to Europe earlier this summer by NMPF’s Officers convinced him that U.S. dairy cooperatives must redouble efforts to work together, as even the domestic dairy market is feeling pressure from foreign-based entities expanding their presence in the United States. 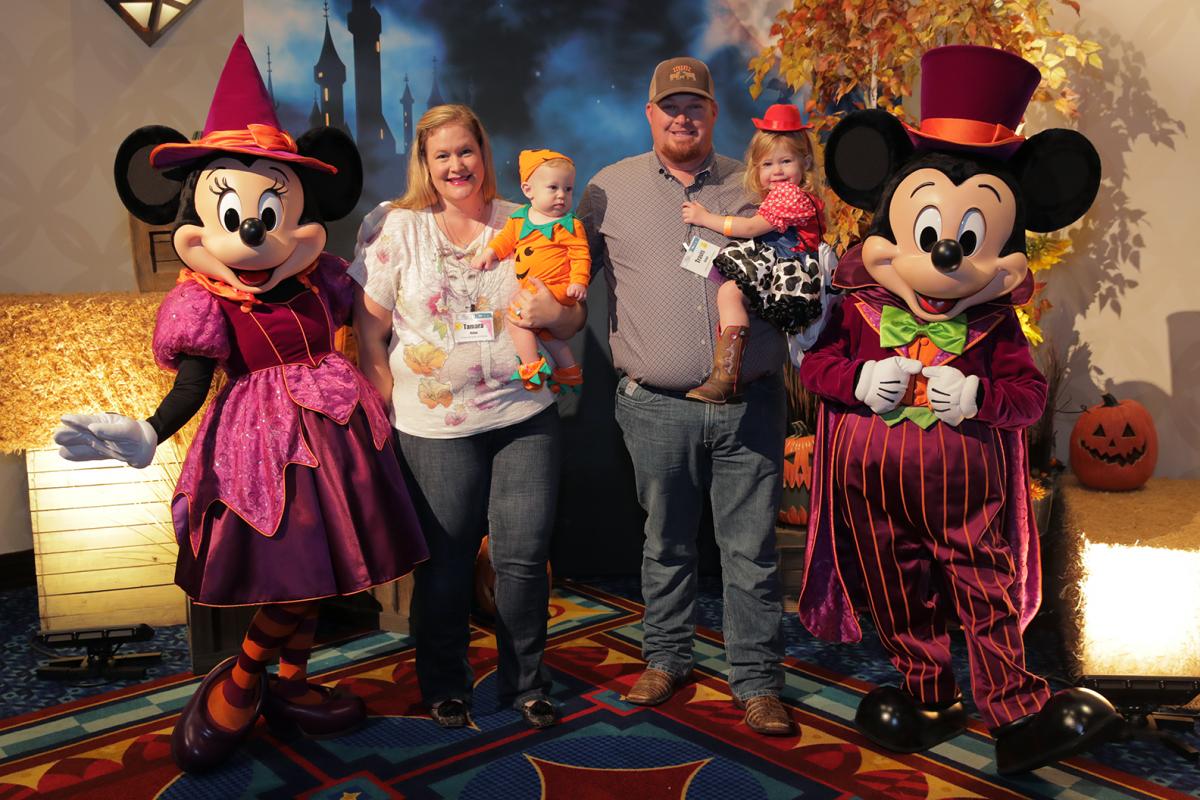 NMPF’s annual Town Hall event featured presentations from staff on the latest policy issues affecting the industry, including immigration reform and the ongoing negotiations over the North American Free Trade Agreement. Later in the day, NMPF President and CEO Jim Mulhern discussed the organization’s work this year to improve the dairy safety net in 2018 Farm Bill, as well as its new campaign to push back on fear-based food marketing, Peel Back the Label.

Trace Sheehan, co-producer of the documentary “Food Evolution,” was the meeting’s keynote speaker. The film, which centers on the contentious debate over genetically modified organisms (GMOs), was screened for attendees later that evening.

In another meeting highlight, NMPF’s annual cheese competition was won by a pepperjack cheese made by Michigan Milk Producers Association in its Middlebury, Ind., processing plant. Dairy Farmers of America’s communications team was awarded “Communicator of the Year” in the annual NMPF communications competition. The 2018 Young Cooperator Advisory Council also selected its leadership for the upcoming year: Justin and Jennifer Malott of Maryland & Virginia Milk Producers Cooperative Association were elected as the new Chaircouple; Josh and Emily Reinhardt of Prairie Farms were elected Vice Chaircouple; and Nate and Jenny Elzinga of Michigan Milk Producers Association were elected Secretary Couple.