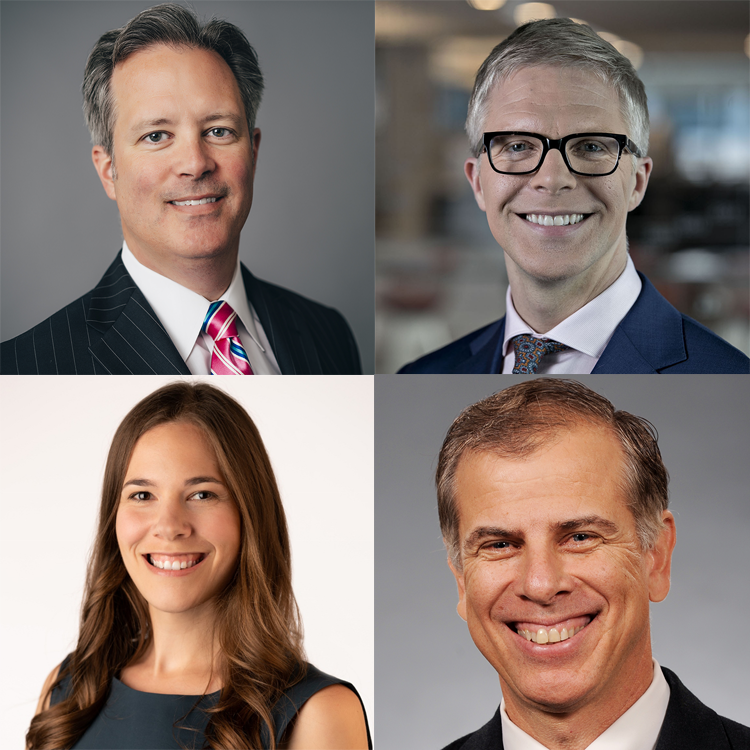 National Milk recently announced several staff changes that will strengthen and expand NMPF’s services to its members and the nation’s dairy producer community.

In his new role, Alan will lead NMPF’s communications efforts, focusing on media relations, marketing and digital storytelling.  Highlighting the importance of agriculture and the work of NMPF’s members to key audiences is a crucial task during a challenging time for the industry, Bjerga said.

“My work has long been focused on the well-being of rural communities, many of which depend on dairy,” Bjerga said. “It’s an honor to have this opportunity to serve farmers and their families in a new and compelling way.”

Mulhern also announced that Jaime Castaneda, NMPF’s long-time head of strategic initiatives and trade policy, is now its Senior Vice President of Policy Strategy and International Trade. In addition, Nicole Ayache joined National Milk earlier this fall as Director of Sustainability Initiatives. Prior to joining NMPF, Ayache worked as a consultant for the dairy industry’s animal care and sustainability program, Farmers Assuring Responsible Management (FARM), as well as the Innovation Center for US Dairy.

“These organizational changes reflect our drive to expand service to our members in what has been a challenging time for dairy farmers,” said Mulhern. “We just entered our second century as an organization – and we’re not slowing down. Strengthening our team through these staff changes will ensure a strong and capable organization for years to come.”