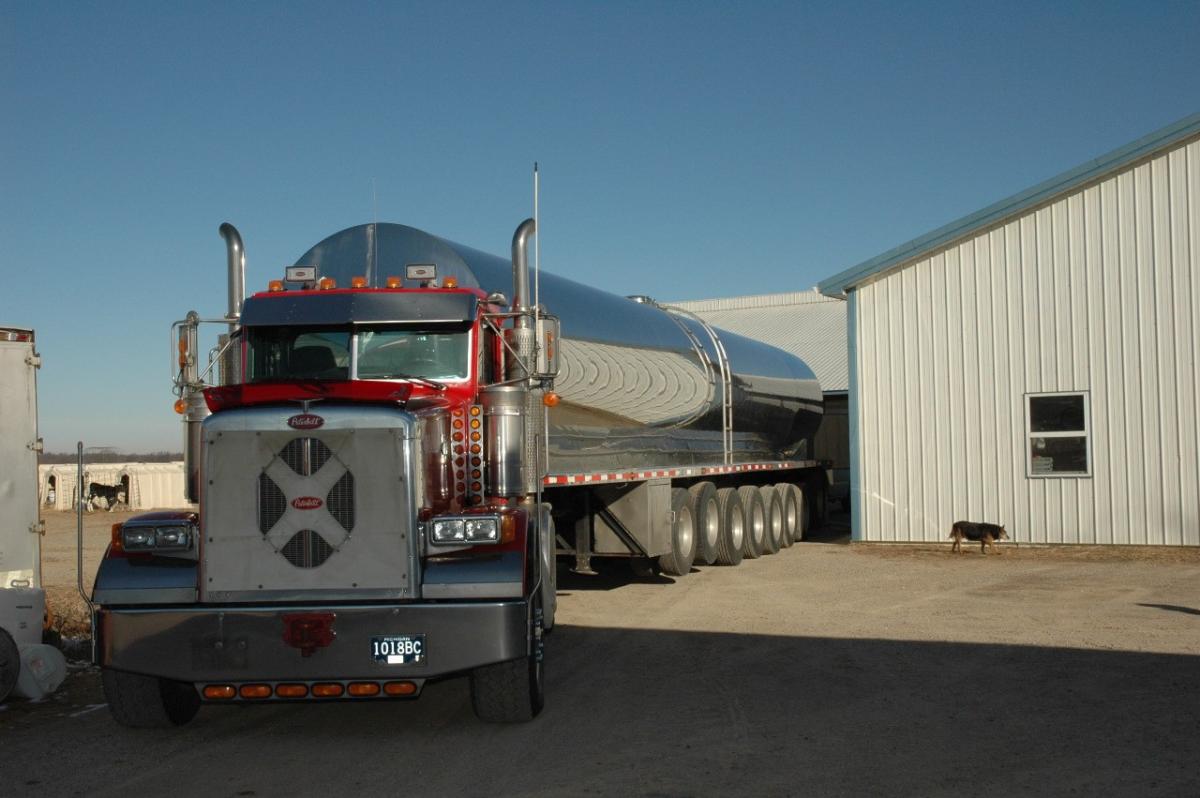 The highway transportation bill signed by President Obama last Friday includes a provision allowing milk trucks in some states to carry more dairy products without unloading some of their shipment at state borders – a development that will benefit dairy farmers and cooperatives.

The bipartisan amendment, supported by NMPF, was sponsored by House Transportation and Infrastructure Committee members Richard Hanna (R-NY) and Elizabeth Esty (D-CT) and championed by committee member Reid Ribble (R-WI). It gives states the option to issue permits to milk haulers to increase their truck weights beyond Interstate Highway System limits. The permits, however, would still need to comply with each state’s trucking laws.

NMPF and the International Dairy Foods Association hailed inclusion of the dairy truck amendment as benefiting consumers as well as milk producers and processors.

“This provision recognizes the specific challenges in transporting milk,” said NMPF President and CEO Jim Mulhern. “Because both the supply of milk coming from farms, and the needs of processing plants, can fluctuate unpredictably, handling requirements sometimes conflict with limits on truck weights.”

“It’s great to see Congress support something beneficial to our producers,” Mulhern added. He indicated the provision will result in fewer trucks on the road, cutting costs for producers and processors and, ultimately, for consumers.