Effort to Update School Milk Program Fades at End of 2016 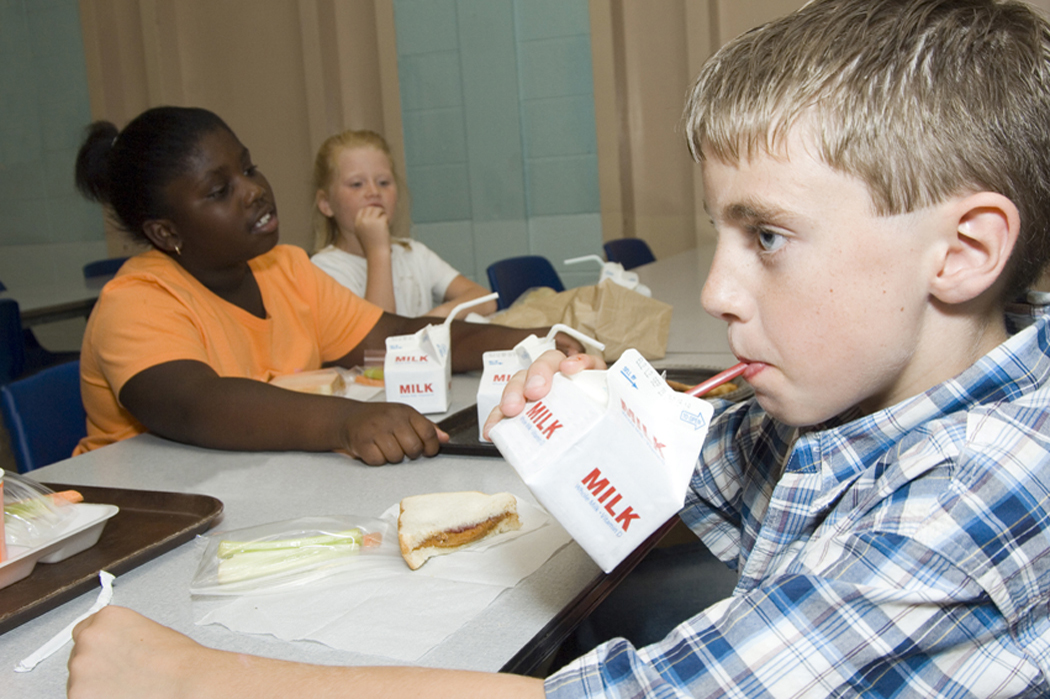 Efforts to update child nutrition programs – and to enhance the milk options available in school lunch programs – faded this month as negotiations between the Senate and House failed to arrive at new school nutrition legislation.

The authorization for federal child nutrition programs formally expired at the end of September 2015, but existing programs continue to operate pending approval of a bill to reauthorize federal feeding programs, including school lunch regulations. NMPF worked on a bipartisan basis with both the House and Senate during the past two years to include language in the reauthorization bill that would prompt the U.S. Department of Agriculture (USDA) to review milk consumption in school meals and WIC programs, as well as take steps to increase the intake of milk and the nutrients it provides.

NMPF held out hope that the December congressional lame-duck session would offer the opportunity to pass the nutrition legislation, but Senate Agriculture Committee Chairman Pat Roberts (R-KS) said this week that negotiations have reached an impasse.

"I'm very disappointed that the bipartisan, bicameral Child Nutrition Reauthorization negotiations have come to an end for the 114th Congress,” Roberts said. “I remain committed to continuing to look for ways to increase integrity within the program and to provide flexibility to local school and summer meal program operators.”

Both the Senate and House Agriculture Committees had approved legislation in the past year, supported by NMPF, to reverse the decline of milk consumption in schools. NMPF’s goal was to prompt a reassessment of the current USDA policy that only allows fat-free flavored milk – and not 1% flavored milk – in the school lunch line, even though federal dietary guidelines support the inclusion of low-fat flavored milk.

“We will continue to work on this issue in the coming year to bolster the important role of milk in the nation’s schools,” said NMPF President and CEO Jim Mulhern. “Ignoring the decline in school milk consumption could have serious consequences for children’s health today and throughout their adult lives.”