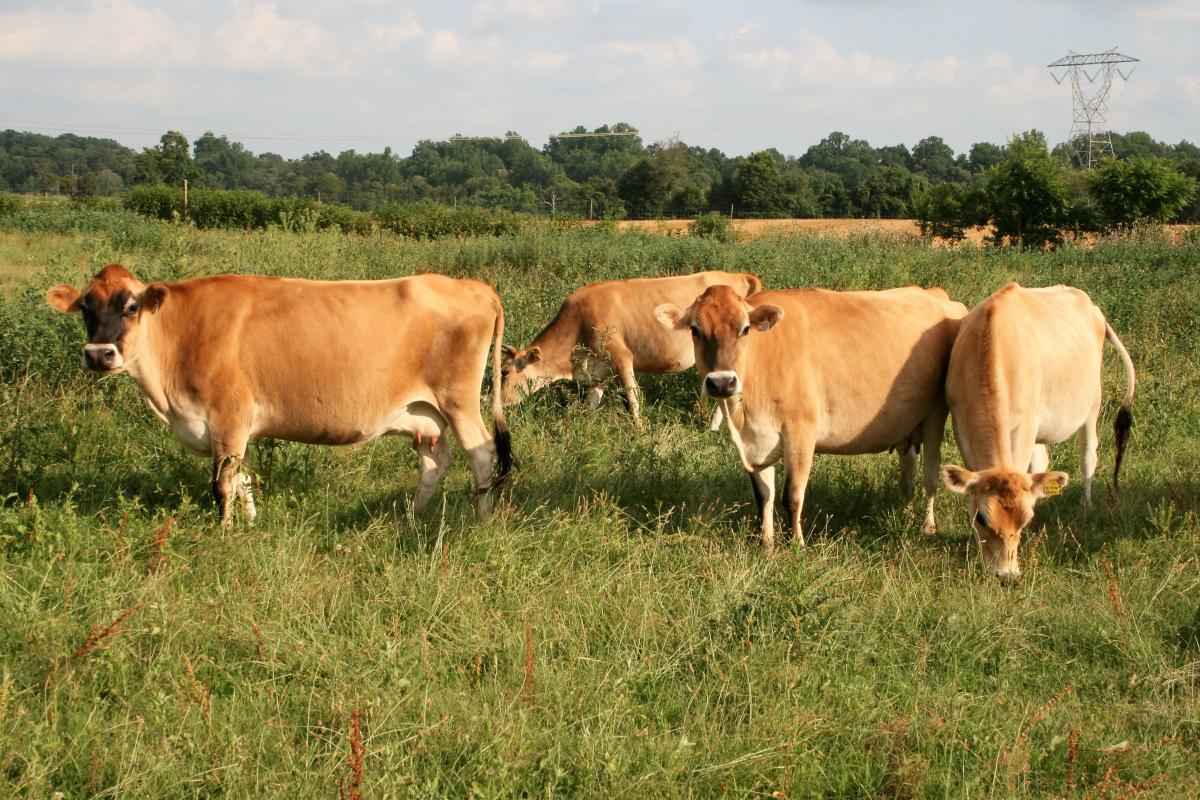 Months of legal discussion over whether and how livestock farms must comply with air emissions regulations have yet to be resolved in court, and National Milk remains firm in its recommendation that farms that could be impacted should not file emissions reports until the legal process is complete.

NMPF has been actively engaged with the Environmental Protection Agency, Congress and other animal agriculture organizations to find a solution to the problem created by the U.S. Court of Appeals’ decision to end the nine-year-old federal exemption for reporting air emissions from manure. In 2008, EPA exempted all livestock operations from reporting under the Comprehensive Environmental Response, Compensation, and Liability Act (CERCLA) regulation, and exempted all but the largest livestock operations from reporting under the Emergency Planning Community Right to Know Act (EPCRA).

However, last April, a federal appeals court ended EPA’s exemption for reporting of livestock air emissions under CERCLA/EPCRA, following legal challenges made by activist groups. EPA sought and was granted additional time from the court to delay the effective compliance date so that the agency could develop materials to help farmers understand their obligations. In late October, the EPA filed a motion requesting that the stay remain in place until January 17, 2018.  The appeals court has yet to act on that motion, and several others, even though the Nov. 14 court-established compliance deadline has passed.

Based on our interpretation of the regulations and the various court findings, NMPF believes any reporting now would be premature as the industry waits for additional legal direction.  Confirming NMPF’s guidance, the EPA’s website concurs that “farms with continuous releases do not have to submit their initial continuous release notification until the D.C. Circuit Court of Appeals issues its order, or mandate, enforcing the Court’s opinion of April 11, 2017.  No reporting is necessary until the mandate is issued.”