Dairy Defined: Chobani Makes It Clear – You Don’t Have to Call an Oat Drink “Milk”

ARLINGTON, Va. – One of America’s many innovative dairy companies, Chobani Inc., is drawing attention with a new line of oat-based products meant to capitalize on diverse consumer tastes.

In reality, the real game-changer is likely to be its new line of dairy creamers, which will go a long way toward getting the delicious taste of real cream (rather than chemically-colored white liquids made from vegetable oil) into more U.S. coffee cups – a market that dwarfs the plant-based beverage sector

But amid the inevitable publicity about a dairy company developing a non-dairy product, it’s important to note something else about what Chobani’s doing: They aren’t using dairy terms on their plant-based offerings. And that proves an important point, as the U.S. Food and Drug Administration considers updates to its labeling guidelines on dairy terms: Responsible marketers follow the law, and they don’t have to falsely call a plant-based beverage “milk” to compete.

One of the biggest mischaracterizations of dairy-farmers’ positions on plant-based beverages is that they somehow want to “stifle” them. Um, no. Consumers simply deserve products that call themselves what they are – and as people who know a lot about milk, dairy farmers aren’t keen on sharing that term with imitators who use dairy terms to peddle goods that offer inferior, wildly varying levels of nutrition, misleading consumers into thinking those products have benefits that they don’t.

Chobani Oat exposes the fallacy of cries from plant-based manufacturers that their products must be called milk, or cheese, or whatever – or else consumers might be confused. Standing up for labeling transparency isn’t only honest, it’s commercially viable. And don’t just ask Chobani. Ask Trader Joe’s … 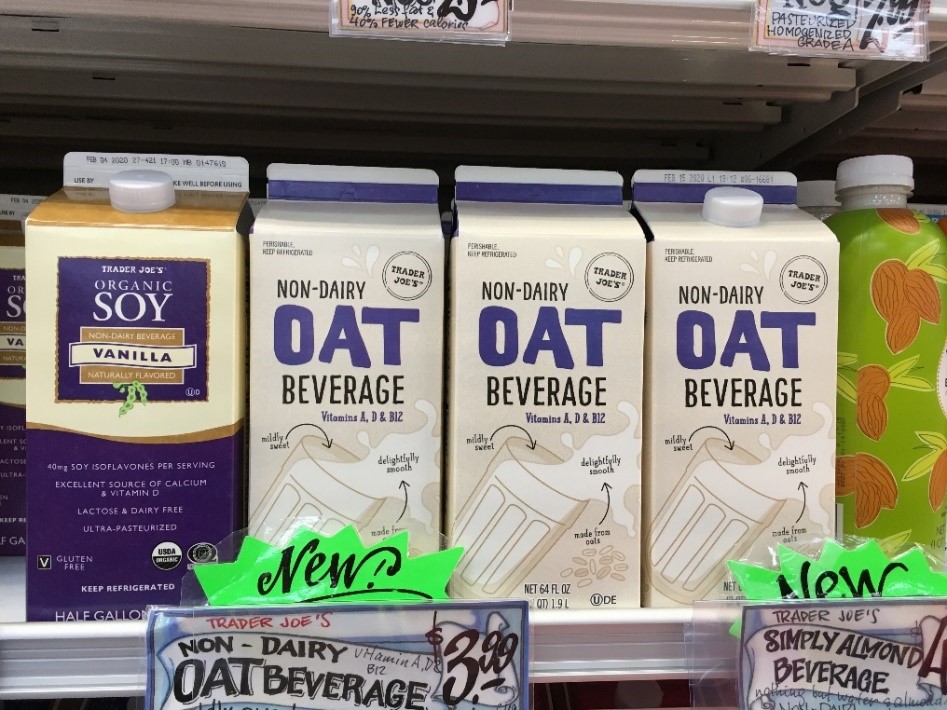 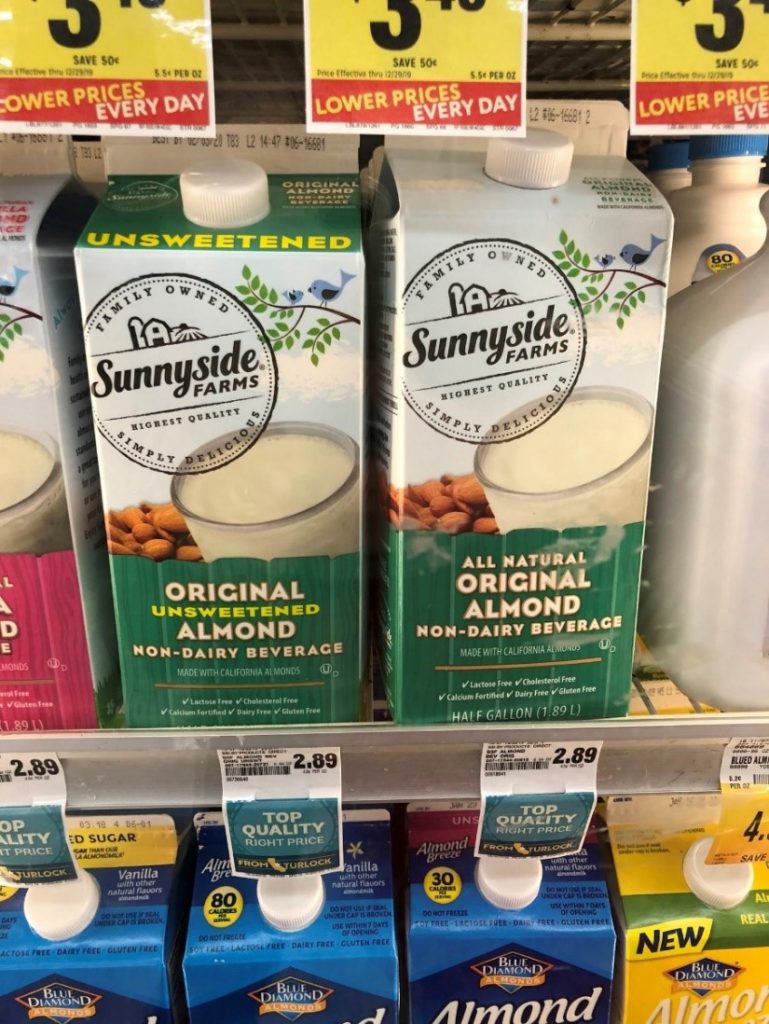 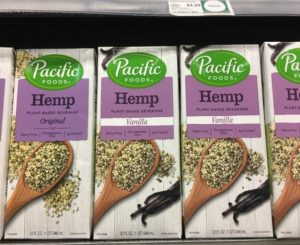 Or Dream Plant Based Beverages (a division of Hain Celestial) … 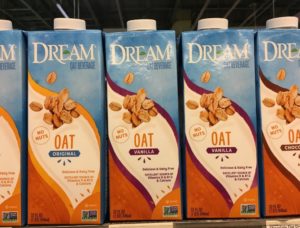 Contrary to what plant-based lobbyists want consumers to believe, dairy farmers embrace responsible competition and understand that proliferating choices are a 21st-century reality. That’s why products like dairy/plant-based blends are entering the marketplace, and that’s why a smart company like Chobani adds both oat beverages and milk-based creamers to its offerings.

But the competition should be based on merit, not manipulative marketing. Plant-based is one of several classes of beverages competing with milk for consumer dollars, and after 40-plus years of false and misleading labeling, it’s still only managed to gain about a ten percent share of the milk market. And though plant-based is far from milk’s biggest competitor (that would be water), it’s the only one whose manufacturers insist on calling their products “milk,” “cheese,” “butter” and “yogurt,” directly trying to use dairy’s success against it.

Until the bad actors stop violating existing regulations on their own – or the FDA begins enforcing its own rules — we commend the companies who do labeling right. They’re showing integrity, and more of that is badly needed to help consumers make the best decisions for themselves and for their families.