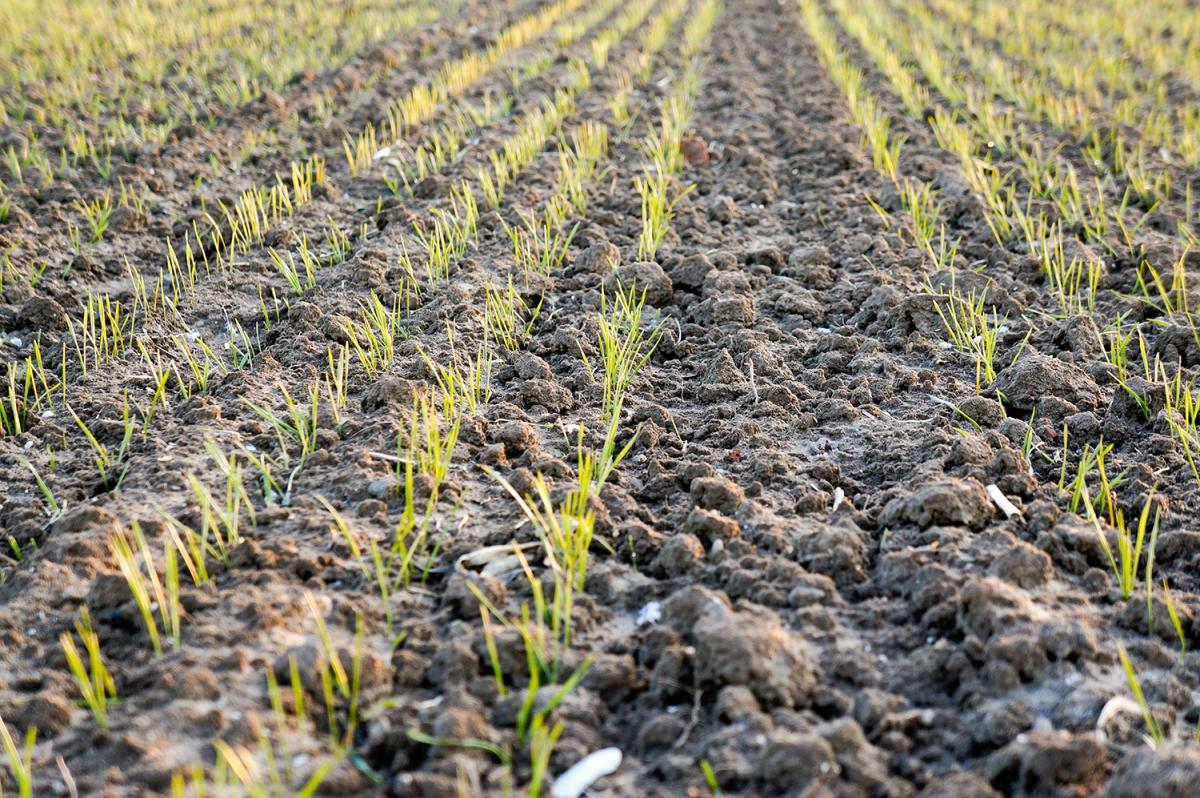 The U.S. Court of Appeals for the Sixth Circuit delivered two decisions on Sept. 24 that are consistent with NMPF’s comments regarding the Clean Water Act (CWA). Both decisions determined that the CWA does not extend to pollution that reaches surface waters via groundwater, reflecting a position NMPF also endorses.

In comments submitted to the U.S. Environmental Protection Agency (EPA) in May, NMPF stated: “The bottom line is that Congress did not include the regulation of groundwater in the CWA and neither the courts, nor EPA, should extend the CWA beyond what Congress intended.”

The comments noted that “Congress discussed the inclusion of groundwater in the CWA and chose not to. EPA should make it clear via a regulation, that groundwater directly, indirectly, hydrologically connected or not is not subject to regulation under the CWA and should retract any and all past statements to the contrary.”

NMPF reminded EPA of the fiasco it created when it kept re-interpreting what constituted “oil” under the Spill Prevention Control and Countermeasures Rule. Initially, it did not apply to dairy, but over a decade EPA said it also applied to butter, then higher-fat dairy products, then ice cream and ultimately fat-free milk. Eventually, dairy was exempted. However, it is becoming clear that the courts and EPA are allowing the same scenario to unfold today.

NMPF agrees with the court that groundwater pollution is best dealt with under state and local laws and, where necessary, under the Resource Conservation Recovery Act (RCRA). There are now two Courts of Appeals that took NMPF’s position, and several against, with more cases pending.