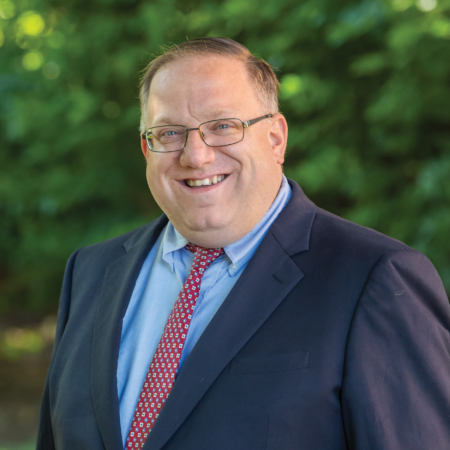 Paul Bleiberg currently serves as Senior Vice President, Government Relations at the National Milk Producers Federation.  In this capacity, he leads the organization’s policy and advocacy efforts before Congress and works closely with various federal agencies.  During his tenure at NMPF, Bleiberg has worked with the House and Senate Agriculture Committees to enact major dairy policy reforms, including in the Bipartisan Budget Act of 2018, 2018 Farm Bill, and multiple COVID response packages.

Prior to joining NMPF in 2016, Bleiberg served as Deputy Chief of Staff and Legislative Director for former Rep. Reid Ribble (R-WI), a member of the House Agriculture and Transportation & Infrastructure Committees, during work on the 2014 Farm Bill and the 2012 and 2015 highway bills.  Bleiberg is an Upstate New York native and currently resides in Washington, DC.

The deadline to sign up for @USDA’s Dairy Margin Coverage program has been extended to Jan 31! We thank @SecVilsack and @usdafsa for giving farmers extra time to consider their coverage needs and make choices that best fit their risk-management plans. nmpf.org/nmpf-statement… 13 hours ago