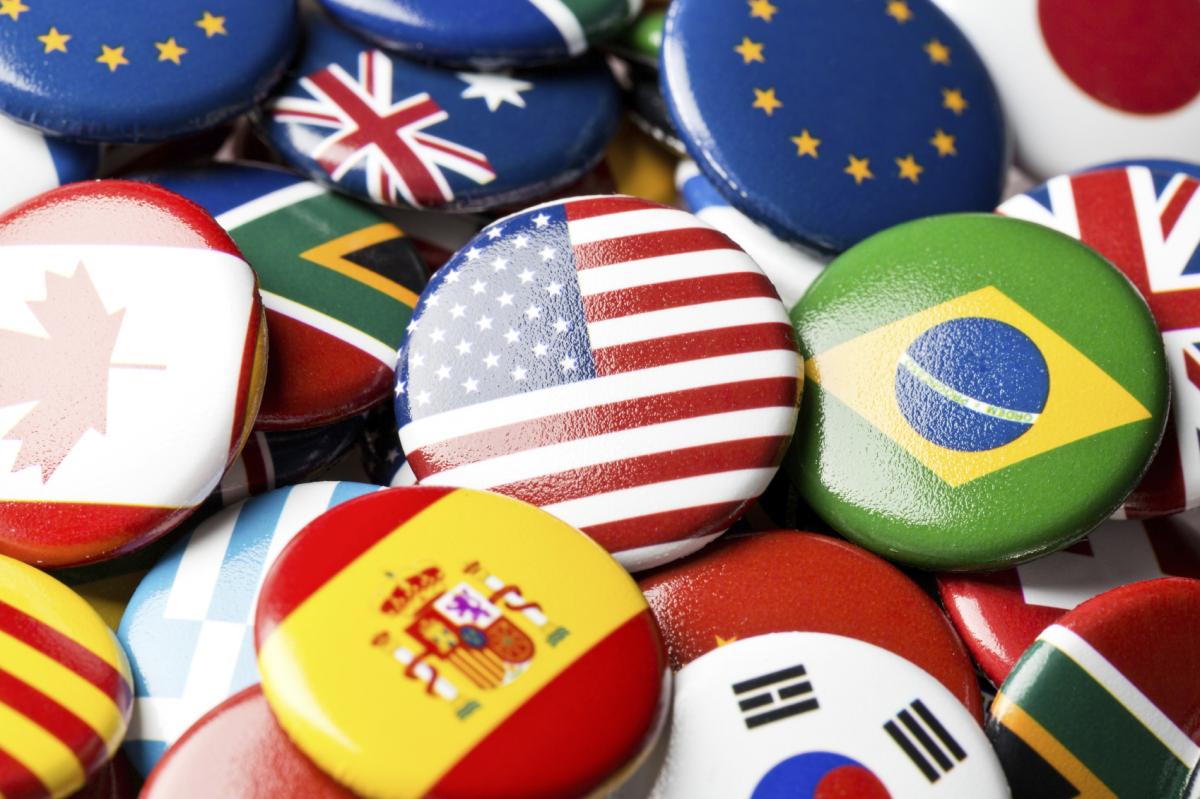 The 2018 midterm elections resulted in a divided legislative branch, with Republicans increasing their margin in the Senate while Democrats took over control of the U.S. House of Representatives. But the new environment doesn’t dim bipartisan support for U.S. agriculture and a desire to export more U.S. goods, positions the NMPF is working to encourage as lawmakers prepare for a new Congress.

NMPF is calling on the Trump Administration and lawmakers to prioritize trade in the months ahead. This includes approving the U.S.-Mexico-Canada Agreement (USMCA), the recently concluded trade deal with Mexico and Canada, coupled with working to address key implementation issues with Canada. Last month, NMPF analyzed the agreement’s contents and areas of the text in need of greater specificity to provide official Trade Advisor input to the U.S. Trade Representative’s Office through a process required by Trade Promotion Authority. NMPF also prepared summaries of the key terms of the agreement for dairy co-ops to help them parse the agreement and fielded inquiries from congressional office and media working to do the same.

Looking ahead, we’ll be shifting our focus to preparing for congressional consideration of the agreement and working with the administration on areas demanding attention during implementation.

Additionally, NMPF is urging policymakers to seek new areas to open markets, specifically in the growing Asian markets that hold tremendous possibilities for dairy producers. With the announced launch of trade negotiations with Japan, that process appears poised to finally move forward. NMPF is providing input to inform negotiators on dairy’s goals for the negotiations despite the seemingly pre-determined outcome in agriculture.

The recent commitment between the United States and the Philippines to deepen its trade relationship is also a step in the right direction, according to NMPF, offering new opportunities  for U.S. dairy exports given growing Asian economies. Important to dairy is the nod U.S. officials gave to geographical indications (GIs). In its statement, U.S. officials noted that the Philippines should protect generic names by committing that common names will receive due process as the Philippines moves forward in its GI discussions with the European Union.

“The rural economy is having a rough time, dairy prices are low, and our farmers are struggling,” said NMPF President and CEO Jim Mulhern. “Trade will be key to turning things around. USTR’s work to forge positive pathways with the Philippines is one building block in that process. We look forward to working with them to building momentum on this and numerous other trade avenues.”

In addition to its work to open new markets, the U.S. Trade Representative’s office (USTR) will need to systematically target the numerous barriers that have been erected to stop a free flow of goods from America.

NMPF and the U.S. Dairy Export Council (USDEC) teamed up recently to provide a list of trade barriers, explaining how they hurt U.S. producers. From North America to Asia, the 33-page list includes key barriers that are constraining dairy sales on a country-by-country basis, as well as opportunities for creating additional export demand for U.S. dairy products.

The administration will use the list to help shape USTR’s 2019 National Trade Estimate Report, which details the various barriers U.S. companies confront around the world and outlines U.S. government actions to address them. NMPF will keep working with USTR and agricultural trade staff at USDA to tear down these barriers.