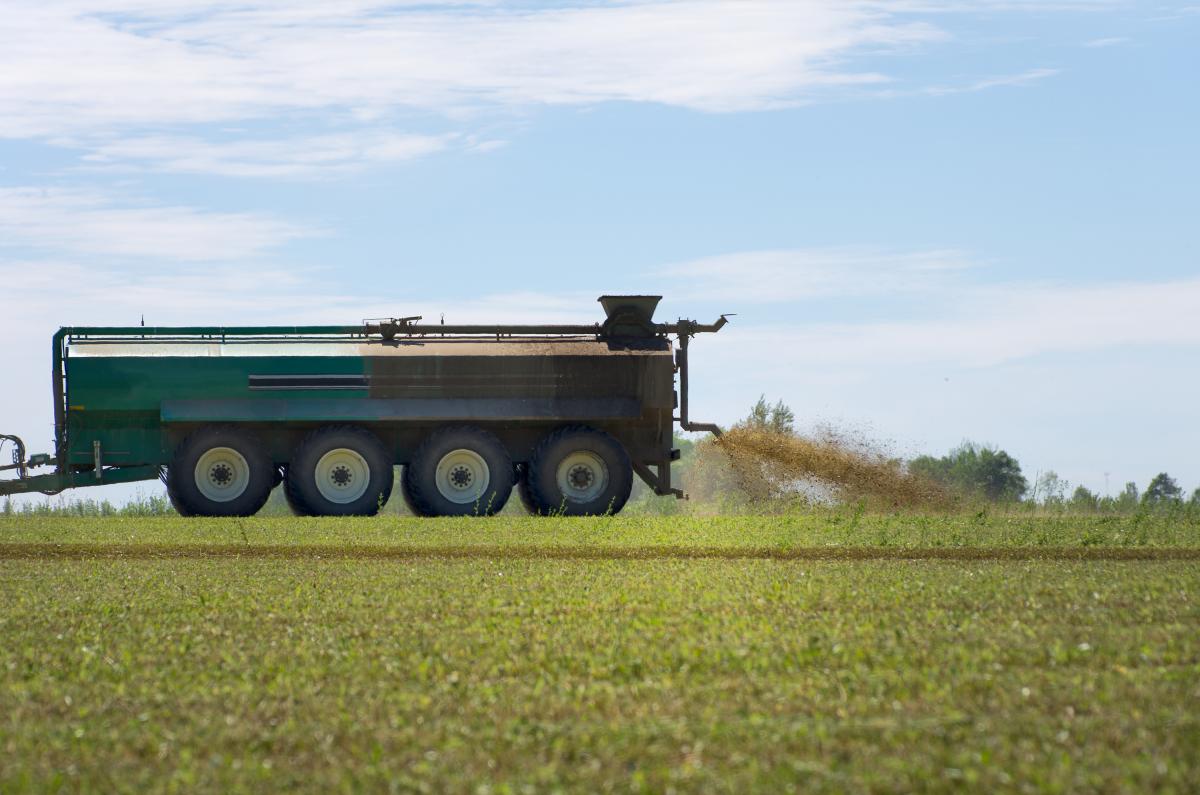 National Milk is encouraging swift passage of bipartisan legislation that would prevent dairy farms from having to generate meaningless air emissions data under the Comprehensive Environmental Response, Compensation, and Liability Act (CERCLA).

The Fair Agricultural Reporting Method (FARM) Act (S. 2421) would prevent farms, ranches and other agricultural operations from having to report livestock manure emissions data under CERCLA.  The CERCLA provisions were originally enacted to deal with accidental hazardous air emissions emergencies from toxic waste sites, not day-to-day farm activities. However, because of recent court decisions, the CERCLA law soon will require farms to generate reports that regulatory agencies do not want and will not use – unless Congress legislates a change.

In 2008, the U.S. Environmental Protection Agency (EPA) exempted most farms from reporting the release of ammonia and hydrogen sulfide under both CERCLA and the Emergency Planning and Community Right to Know Act of 1986 (EPCRA), deeming such reports unnecessary. However, in April 2017, the D.C. Court of Appeals directed the removal of this exemption for dairy and other livestock operations from the two federal laws.

In October 2017, EPA filed a motion requesting that the court extend its stay on requiring livestock farm compliance with CERCLA and EPCRA until January 2018. The court was expected to issue its mandate after Jan. 22, but on Jan. 19, EPA filed a request to delay the compliance date for another 90 days. The court granted EPA’s request, giving Congress time to change the underlying legislation at issue in the courts.

NMPF and other animal agriculture associations have assisted EPA in petitioning the appeals court to delay issuing a mandate. In the interim, NMPF worked with EPA to clarify reporting obligations in dairy production and develop meaningful guidance for farms of all sizes. NMPF continues to recommend that producers do not file any emissions reports until the legal issue is resolved. National Milk is also working to develop legislation in the House, similar to the FARM Act in the Senate.  The House version is expected to be introduced before the end of March.