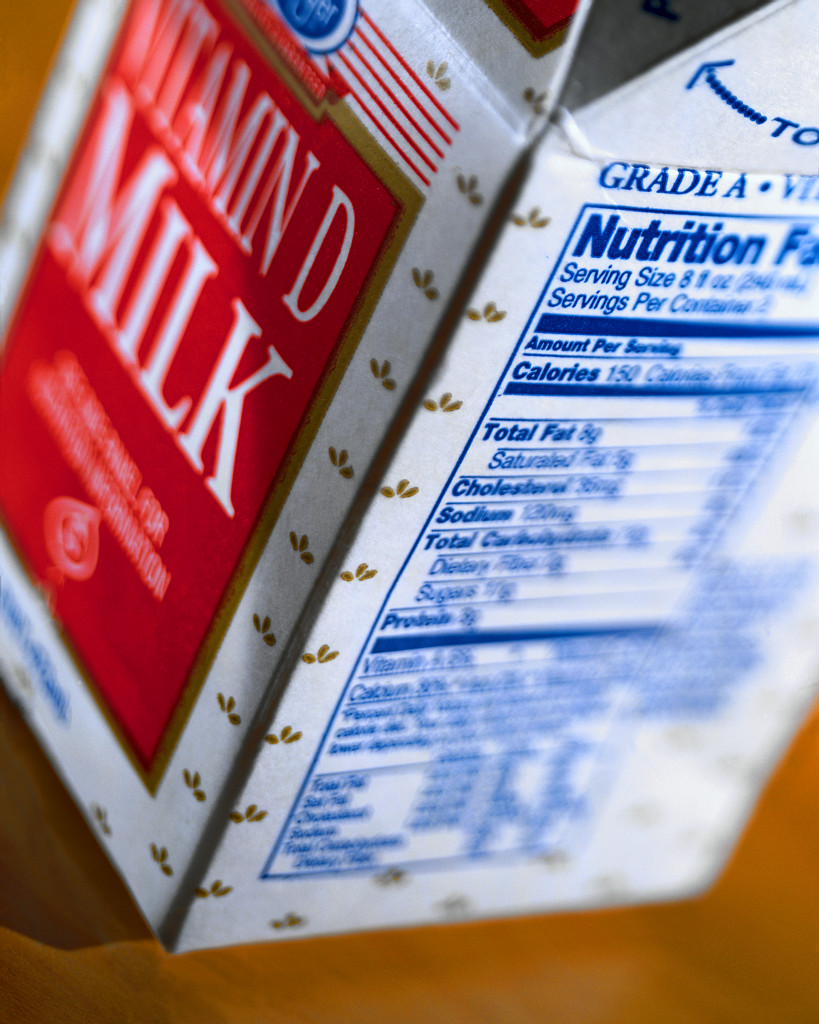 Question: When is lactose, which occurs naturally in dairy products, considered “added sugar”?

Answer: When the Food and Drug Administration attempts to define added sugars for the purposed of the nutrition facts label on foods.

The FDA proposed in March to update the nutrition facts label, including adding a line to identify added sugars in food products. NMPF didn’t object to the concept, saying it will clarify the contribution of lactose, or milk sugar, to dairy products. But it balked at FDA’s proposed definition, which appears to include dairy products used as food ingredients, even though the lactose – or “milk sugar” – in those products occurs naturally and does not function as a sweetener.

NMPF said under FDA’s proposed definition the lactose in a tablespoon of nonfat dry milk incorporated into another food would count as an “added sugar,” while the lactose in a glass of milk would not. “Surely, that can’t be what FDA intends,” said Beth Briczinski, NMPF’s vice present for dairy foods and nutrition. “We assume this is simply an oversight, but either way, it needs to be corrected.”

NMPF also used its comments on revisions to the nutrition facts label to remind the FDA that it is allowing manufacturers of imitation dairy products, including soy “milk” and rice “yogurt,” to trick consumers into thinking their products are nutritionally equivalent to real-milk products.

“Consumers think non-dairy alternatives with the term ‘milk’ or ‘yogurt’ in their name are nutritionally the same as real dairy products, but they aren’t,” said Briczinski. “In addition, allowing these imitations to call themselves “milk” or “yogurt” is a clear violation of FDA’s own food standards and labeling regulations.

In separate comments on serving-size issues, NMPF supported reducing a typical serving of yogurt from eight ounces to six ounces but opposed increasing a serving of frozen desserts from half a cup to a full cup. “Consumption of both ice cream and frozen desserts generally has been declining steadily for two decades,” said Briczinski. “That strongly suggests that an increase in the frozen dessert serving size is not warranted.”