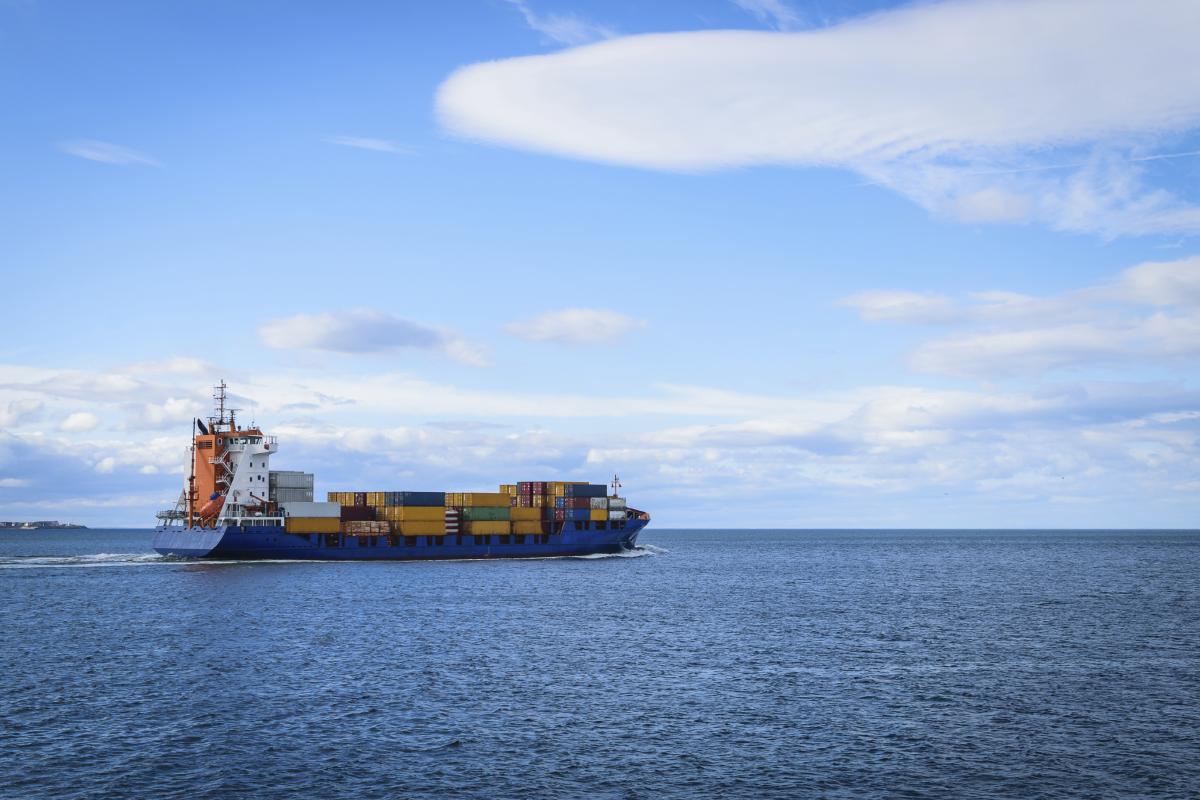 NMPF, together with more than a dozen other farm organizations, kicked off the new year with a joint letter sent last Friday to President-elect Donald Trump and Vice President-elect Mike Pence, highlighting the importance of trade to America’s farmers and ranchers.

National Milk and organizations representing a broad cross-section of agriculture noted that “securing positive benefits for American farmers, ranchers, and workers in trade will be a priority in your Administration. This includes enforcing existing agreements so that other countries abide by their commitments, as well as expanding market access for U.S. producers through new agreements. Disrupting U.S. agricultural exports would have devastating consequences for our farmers and the many American processing and transportation industries and workers supported by these exports.”

The Jan. 6 joint letter followed NMPF’s own letter to the Trump transition team last month, in which National Milk said past trade agreements have had largely had positive impacts for the U.S. dairy sector, even as the U.S. government “can do a better job of holding our trading partners accountable, so that we grow dairy sales and employment even further.”

NMPF President and CEO Jim Mulhern noted that farm groups must continue to emphasize that “the health of U.S. agriculture depends on our ability to sell our products outside of the United States. The growth of America’s dairy sector is directly tied to our ability to export. We have a positive trade balance in agriculture, and don’t want to see those hard-earned export markets eroded.”

Mulhern said the U.S. dairy sector exports 14 percent of its milk production, “which last year was worth over $5 billion, in the process generating more than 120,000 jobs in dairy farming, manufacturing and related sectors. Any disruption in exports of dairy and other food products would have devastating consequences for our farmers, and the many American processing and transportation industries and workers supported by these exports.”