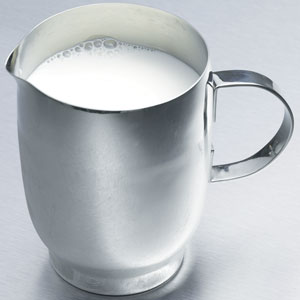 A new food safety study from the U.S. Centers for Disease Control and Prevention makes a strong argument for maintaining restrictions on the sale of raw milk to consumers.

According to the study, the average number of foodborne illness outbreaks associated with unpasteurized milk has more than quadrupled in recent years, as states approved more laws allowing retail raw milk sales.

From 2007 to 2012, the study reported 81 raw milk-associated foodborne illness outbreaks nationwide, or an average of 13 per year. The outbreaks, which sickened nearly 1,000 people and sent 73 to the hospital, were concentrated in states where raw milk sales are legal.

By contrast, an earlier study, covering 1993 to 2006, found an average of only three foodborne illness outbreaks per year associated with raw milk consumption.

Raw milk sales are not permitted in interstate commerce but retail sales of raw milk are now legal in 30 states. In addition, 10 more states allow consumers to obtain raw milk through cow-sharing arrangements.