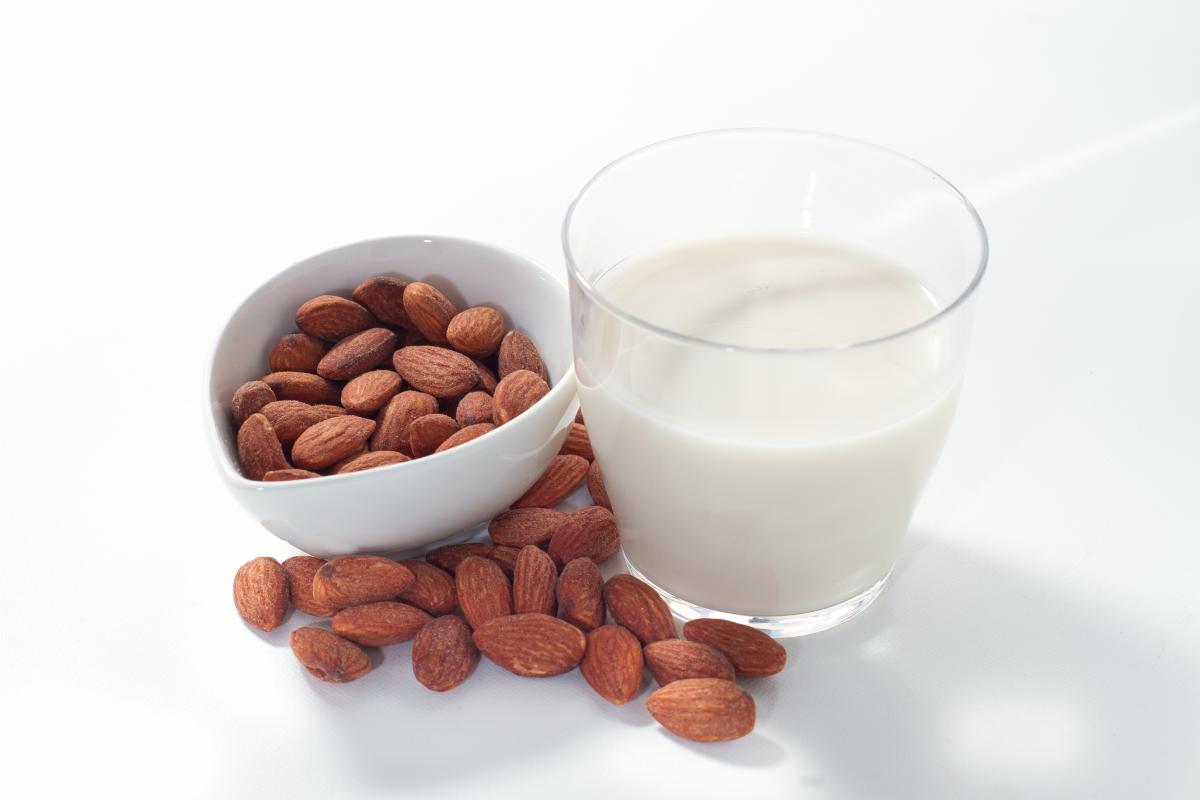 After decades of NMPF efforts to halt misleading labeling of imitation dairy foods, the U.S. Food and Drug Administration (FDA) said it’s opening a comment period this fall to review the marketing practices of plant-based foods.

“The FDA has concerns that the labeling of some plant-based products may lead consumers to believe that those products have the same key nutritional attributes as dairy products, even though these products can vary widely in their nutritional content,” said FDA Commissioner Scott Gottlieb in the Sept. 27 announcement. “It is important that we better understand consumers’ expectations of these plant-based products compared to dairy products.”

The FDA comment docket is set to close just after Thanksgiving, but NMPF has requested an extension. The organization also plans to submit comments that will explain why the agency must enforce its own labeling regulations that limit the use of standardized dairy terms to products that come from an animal. NMPF also will provide its members and other dairy stakeholders information they can use to weigh in with FDA.

“We are pleased that after years of regulatory inertia, the FDA is now addressing our concerns about how these plant-based products are inappropriately marketed to consumers,” said NMPF President and CEO Jim Mulhern. “The issues raised by this docket acknowledge many of the same concerns we’ve brought to light over the last four decades: that plant-based products are packaged, merchandized and sold in the same way as real dairy foods, yet provide fewer nutrients and therefore cannot be considered suitable substitutes.”

In addition to demonstrating the superior nutritional benefits of real milk, NMPF’s comments will show how a standardized dairy food – like milk, yogurt or butter — is defined by its inherent characteristics, including how and where it is sourced, its sensory attributes, and its performance properties.

The comment period comes after a July 26 FDA public meeting on government nutrition and labeling standards, during which NMPF also made its case for government action. Gottlieb said before the hearing that the agency will address deceptive marketing tactics, and recognized the issue needs greater clarity. He has said that plant-based copycats are not the foods that have been standardized under the name “milk” and often vary widely in their nutrition.

NMPF also submitted comments on another, but related issue: the regulation of foods produced using cell-culture technology. On Sept. 27, NMPF submitted comments to FDA on the issue, suggesting that another important factor be considered within the discussion: the agency’s willingness and ability to enforce its own existing standards of identity – on these new products as well as plant-based alternatives. The U.S. dairy industry could be affected by the use of genetically modified yeast to produce proteins that share a chemical identity with milk proteins, NMPF said.