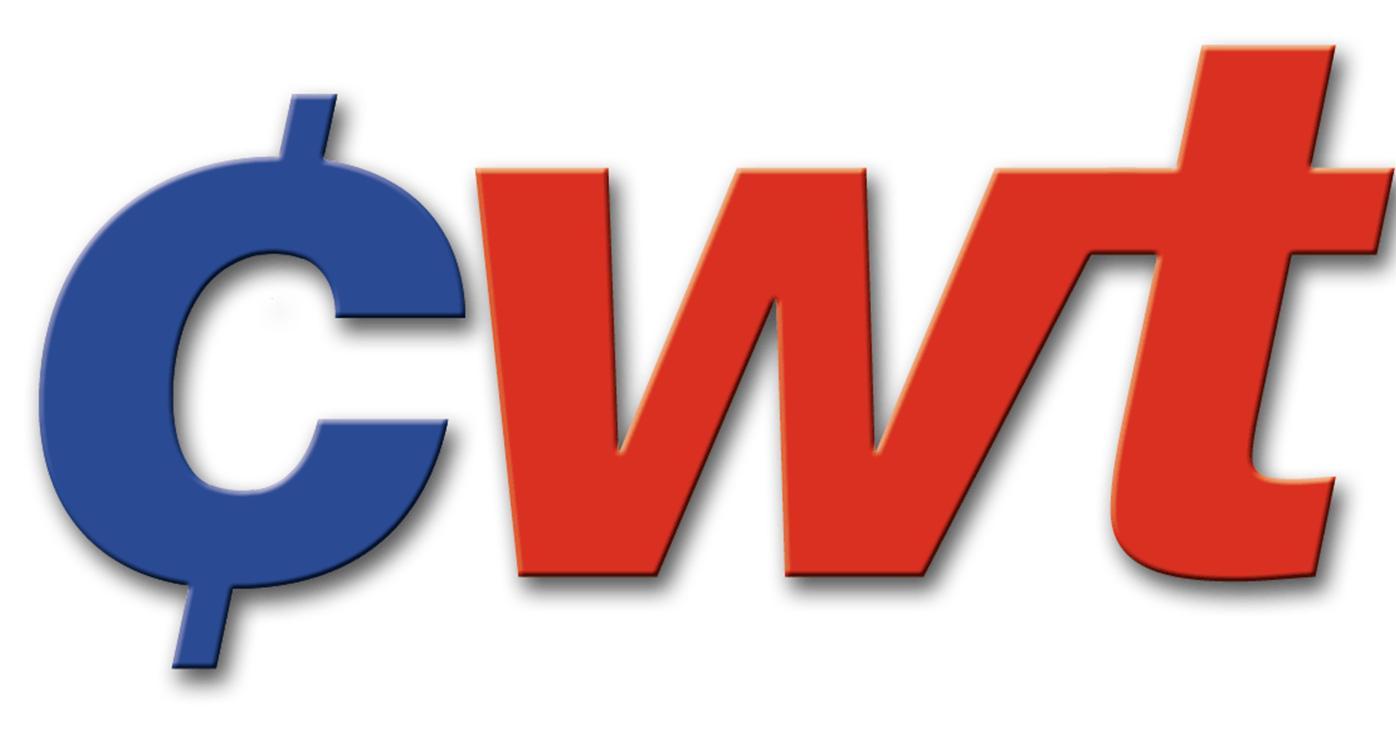 The United States exported 17.3 percent of its milk production in June, the highest percentage ever achieved for the month of June and one of the highest monthly percentages ever.

Between January and May, CWT helped with approximately a quarter of U.S. butter exports and more than half of U.S. American cheese exports. In the first six months of the year, butter exports were up 42 percent compared with 2013 and American and cheddar cheese exports were up 65 percent. CWT sales have helped keep U.S. butter and cheese prices above world levels during a significant downturn in world prices.