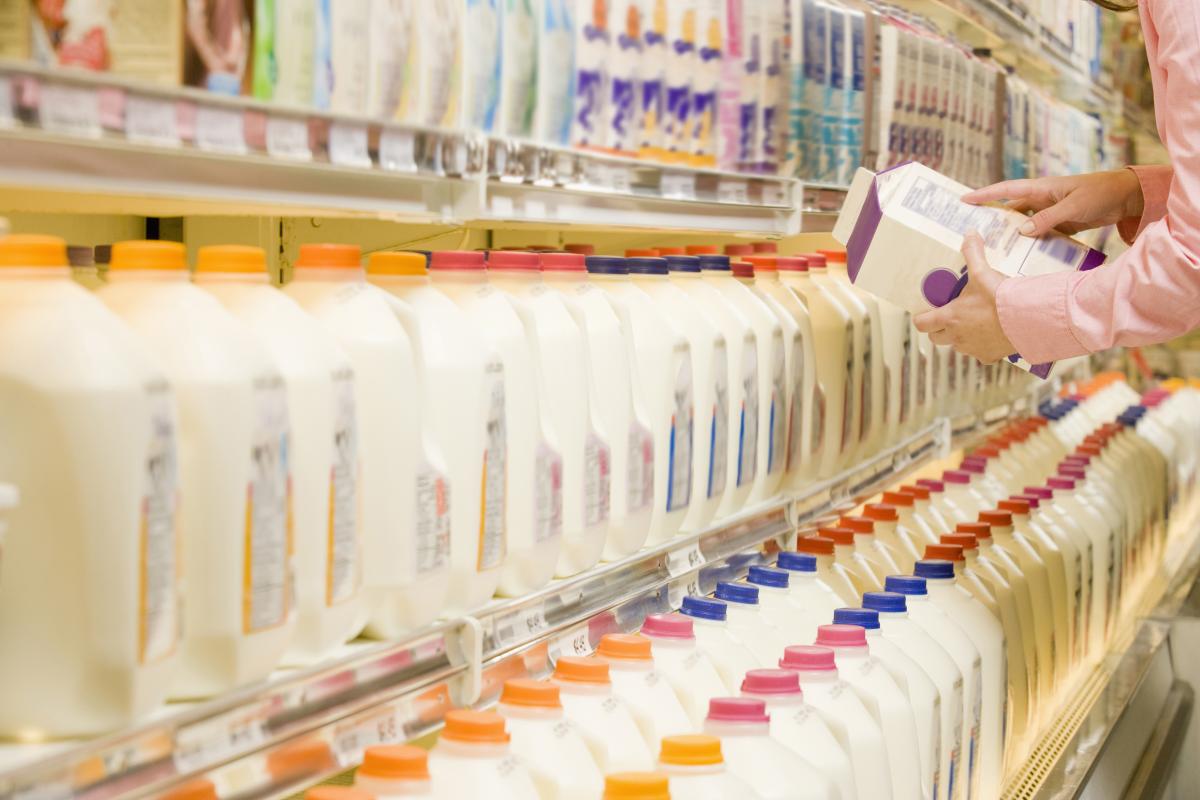 At the beginning of May, the U.S. Department of Agriculture (USDA) released its proposed regulatory standard for the labeling of bioengineered food. The proposal, which will now undergo a 60-day comment period, reflects much of the input provided by National Milk to ensure that consumers receive accurate information about the sources of their food.

The USDA Agriculture Marketing Service’s (AMS) proposed rule outlines mandatory uniform standards for how food marketing companies must provide consumers information about the use of biotechnology in the food supply. The proposed regulation follows the strict, science-based approach that was backed by NMPF to determine how foods made using bioengineering should be regulated.

Most notably, the proposed rule adheres to Congress’ statutory determination that meat and milk derived from livestock consuming bioengineered feedstuffs are not subject to labeling because there is no difference in those products compared to those from animals that consumed non-biotech feed.

“There is no reason to label a food that has not been modified, and that is the case for all milk and meat,” said Mulhern. “Of the more than 60 other nations around the world with biotech disclosure requirements, none have labeling requirements on milk or meats from animals that may have consumed bioengineered grains.”

National Milk filed comments last year that said any new standard should provide consumers with accurate information while discouraging misleading marketing tactics or meaningless absence claims. NMPF has been an active participant in the Coalition for Safe Affordable Food, which supported the bioengineered food disclosure legislation passed by Congress in 2016.

NMPF said that the fact-based standard advanced by USDA should help reduce the confusing labeling claims too often seen in the marketplace. NMPF previously told USDA that too many food companies utilize “fear-mongering” to vilify food biotechnology, as they seek to profit from the consumer confusion surrounding its use.

There are still questions under consideration in USDA’s final stages of regulatory review:

NMPF plans to file comments during the 60-day comment period.