Action on Immigration Reform, Already Unlikely, Gets Even More So 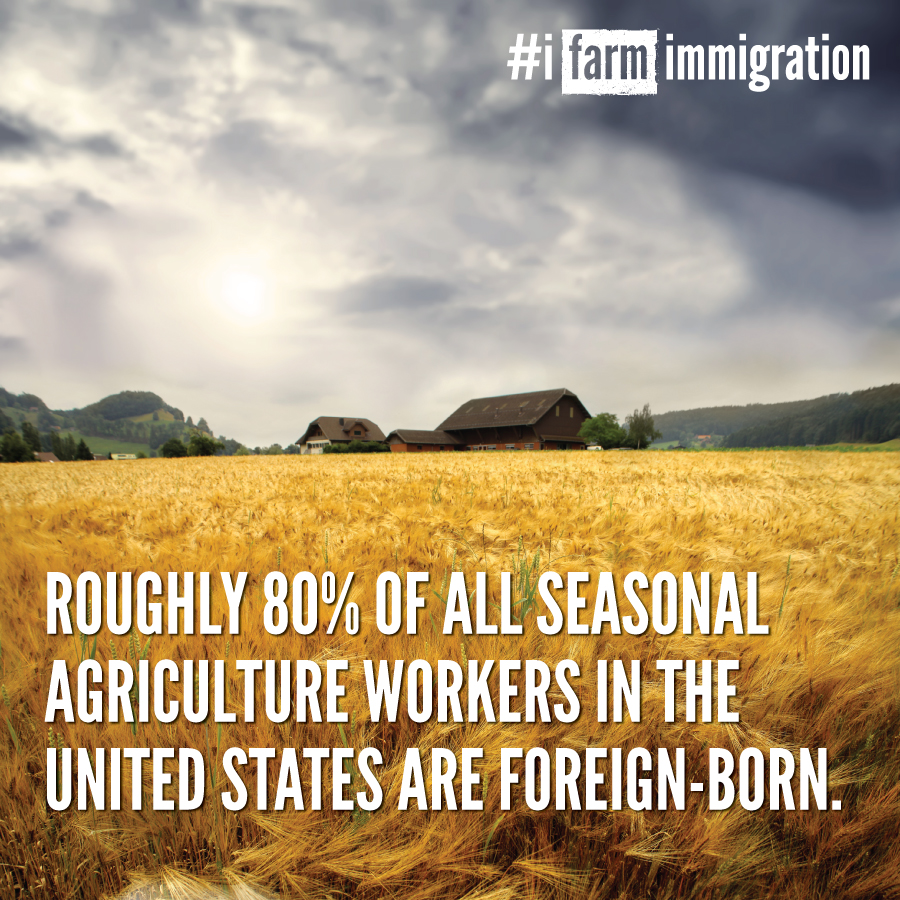 The surge in undocumented children coming across the Texas border has thrown yet another monkey wrench into the immigration reform debate. And Congress’ failure to pass a stripped-down funding bill to address the border crisis before the August recess suggests the likelihood of action on comprehensive reform this year is now close to zero.

Administrative actions by the White House, either on their own or coupled with a quick border enforcement funding boost, are still possible. But they are at best a band-aide and cannot resolve the workforce problem confronting agriculture, and dairy farms in particular. So it will probably be 2015 before any lasting solution is possible.

In the meantime, NMPF will continue to make the case for comprehensive reform, working with other farm groups through the Agriculture Workforce Coalition. Farmers must be able to keep their current workers and attract and retain a future workforce. In addition, any farmers who may have employed undocumented workers in the past need assurances they will be held harmless.

“The problem is not going away,” said NMPF President Jim Mulhern. “The state of play may have shifted on Capitol Hill, but the economic reality outside of Washington has not. Our work will go on.”